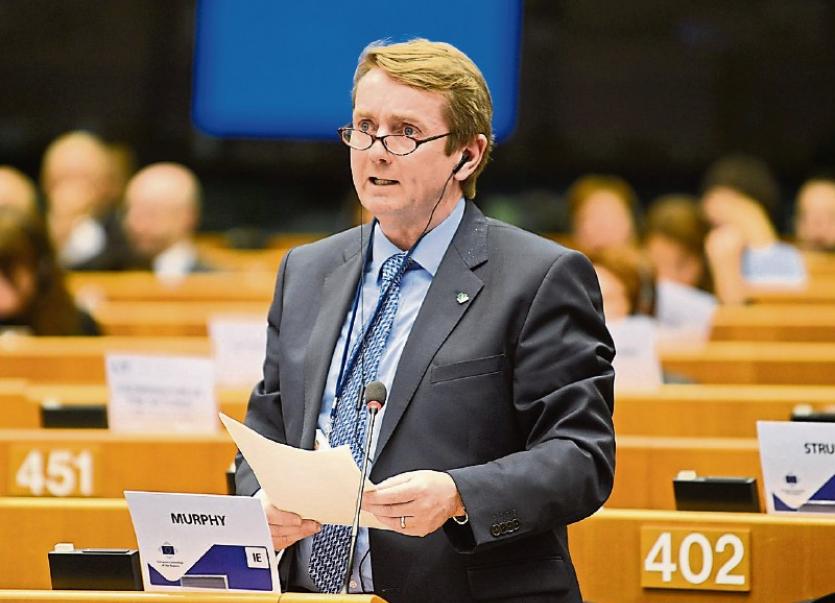 Tipperary county councillor Michael Murphy was the only member of the European Committee of the Regions to mention the difficulties the border between the Republic of Ireland and the North represents for Brexit during a discussion at the CoR this Tuesday on the UK's decision to leave the EU.

Cllr Murphy was responding to an address by the EU's chief Brexit negotiator Michel Barnier to the CoR this Wednesday.

Speaking on behalf of the EPP Group, Cllr Murphy warned that a deal must take into consideration a specific position of the Republic towards the North.

“While Northern Ireland is part of the UK, it includes a population of up to 1.8 million people who are entitled to Irish and European citizenship. The unique position of the island demonstrates the manner in which a bad deal, which rolls back the progress of the last twenty years, could penalise citizens on both sides of these negotiations,” he said.

The Clonmel-based Fine Gael councillor also pointed that as Brexit negotiations will dominate much of the EU agenda over the coming years, it will be important to ensure that the remaining EU 27 presents a positive vision of the EU’s future to the European citizens, focusing on priorities including jobs and growth, security and the challenges of migration.

Cllr Murphy said that many of the potential impacts of Brexit will be felt most quickly and directly at the local and regional level.

“I come from a region in Ireland with an important agri-food sector and people are fearful for their livelihoods and the future ahead,” Cllr Murphy stated.

Ireland’s agri-food and drink sector, which has been so important to our economic recovery, is particularly exposed to the impacts of a Brexit deal which limits trade. In this sector alone the Irish percentage of exports to the UK is 11.7 percentage points higher than any other country in the EU. Within our beef sector, 52 per cent of exports go to the UK, while in dairy the figure is 43.2 per cent, he said.

Cllr Murphy asked Mr Barnier how he viewed the possibility of avoiding a return to a hard border in Northern Ireland and protecting the progress that has been achieved in developing North / South relations.

Cllr Murphy has been appointed as Rapporteur for the Committee of the Regions.