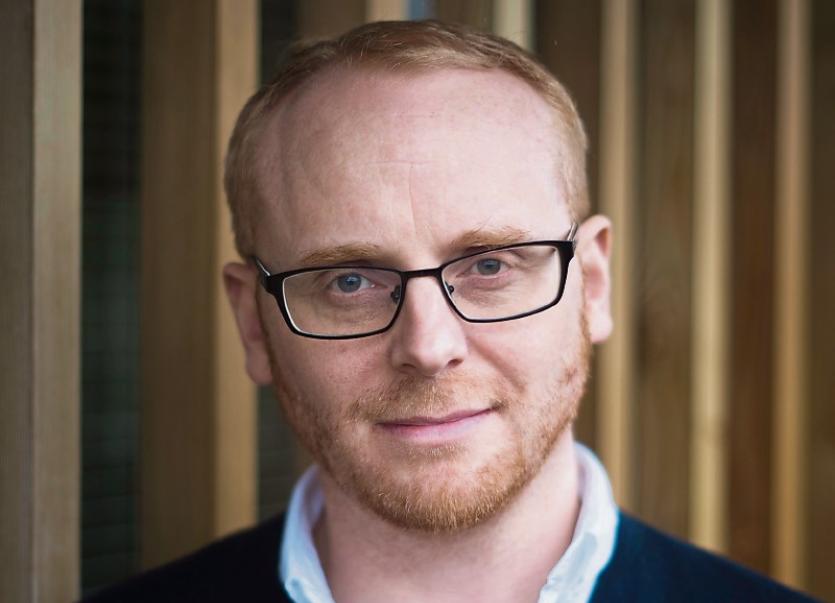 In March 1850, Dr Charles Langley of Nenagh was put on trial for the murder of his wife Ellen.

The indictment stated that the doctor had “confined the deceased against her will … in a certain cold, unwholesome, and unhealthy lodging’, ‘gave her food, medicine and drink, which he knew to have been injurious to her body and health’, and that ‘not having the fear of God before his eyes, knowingly, wilfully, and of his malice prepense, killed and murdered his wife”.

The trial, which attracted coverage far beyond Co. Tipperary, was of great interest in part because it touched on themes of great public concern during the period of the Great Famine - diet, malnutrition, shelter, and duty of care. But perhaps more shockingly, and fascinatingly, the trial threw open the bedroom doors of the professional middle class and landed gentry. So salacious was the evidence that some newspapers were reluctant to report it, one coyly announcing: ‘Our reporter tells us that although he has been 27 years connected with public proceedings of all kinds, he never heard, until this case came before him, so much depravity detailed to a court, a jury, and a gaping public.’

Dr Langley and his wife, Ellen (née Poe), came from the fringes of north Tipperary’s landed elite – he the grandson of Charles Langley of Lisnamrock (near Thurles), and she the daughter of a minor landowner, William Poe of Donnybrook (near Nenagh), and sister-in-law of the Nenagh’s Protestant rector, Rev. James Hill Poe.

The younger sons of this class had long benefitted from the professional advantages offered to Protestants in the established church, the army, the legal and the medical professions. When twenty-five-year-old Charles Langley passed his College of Surgeons exams in the autumn of 1830, he sought a position in one of the 500 or so dispensaries that had opened across Ireland since the late eighteenth century. It is uncertain what strings Dr Langley may have pulled to secure election to the post of dispensary doctor in the town of Nenagh in April 1831, a place in which he had no immediate family connections, but by the end of the same year he had married the rector’s ageing sister-in-law, a woman some fifteen years his senior.

As the trial would reveal all too plainly, it was not a happy marriage. Dr Langley later spoke of his wife being ‘pawned’ on him by a family unwilling to take responsibility for her. Whatever the truth or falsity of this, concerns over money undoubtedly forced many women into unsavoury marriages, and records show that by 1831, Ellen Langley’s family estate, then owned by her older brother, was in financial difficulty.

Charles Langley would never have been tried at all if not for the persistence of the coroner’s jury that had been called upon to judge the cause of Ellen Langley’s death in May 1849. This was an assertive group of men from a different class: most of them were manufacturers, merchants, and shopkeepers who had businesses on Nenagh’s main street, and most of them were Catholic. This rising middle class was beginning to compete with the minor landed gentry in terms of income, education and material aspiration.

The jurors at the inquest forcefully rejected the conclusion of five of the town’s doctors that Mrs Langley had died of gastroenteritis, demanding they be allowed to interview other witnesses: in particular, the servants who were privy to the intimate daily life of the deceased.

The reason for their persistence? It was widely rumoured in Nenagh that Dr Langley was mistreating his wife, perhaps even poisoning her. Only weeks earlier, Ellen Langley had been accused of adultery and very publicly thrown out of her house as a ‘fallen woman’.

The jury had been urged to dismiss from their minds any ‘rumours or private stories’ they may have heard. ‘There is not a country town,’ said Dr Langley’s solicitor, ‘and more particularly the town of Nenagh, that does not exaggerate and give impetus to such stories … I have made no reference, neither will I now make any allusion to the scandalous rumours and stories that are afloat.’

But these warnings did not deter the jurors. The case against Dr Langley was pursued by Mr O’Brien Dillon, branded by the Nenagh Guardian – whose politics at that time were conservative – as ‘“Gentleman Attorney” and ex-radical agitator’. The use of inverted commas indicated the paper’s discomfort with the rising Catholic middle class. Under Dillon’s questioning, the dark truth of the Langleys’ marriage was exposed, and the jury found Dr Langley responsible for the death of his wife.

Despite the state of popular feeling that drove the jurors to seek answers about the death of Ellen Langley, conventional prejudices largely excluded them from the trial jury – dominated by Protestant landowners – that would eventually decide Dr Langley’s fate. As he waited in Nenagh Jail to go on trial, the doctor might have felt he had cause to hope that this all-male jury of his peers would take a more charitable view of the way he had treated his wife.

n The Doctor’s Wife is Dead by Andrew Tierney is published by Penguin Ireland at €18.00. Andrew will be giving a talk on the 3rd April at 8.30pm in Abbey Court Hotel, Nenagh. Full details will be on www.ormondhistory.ie