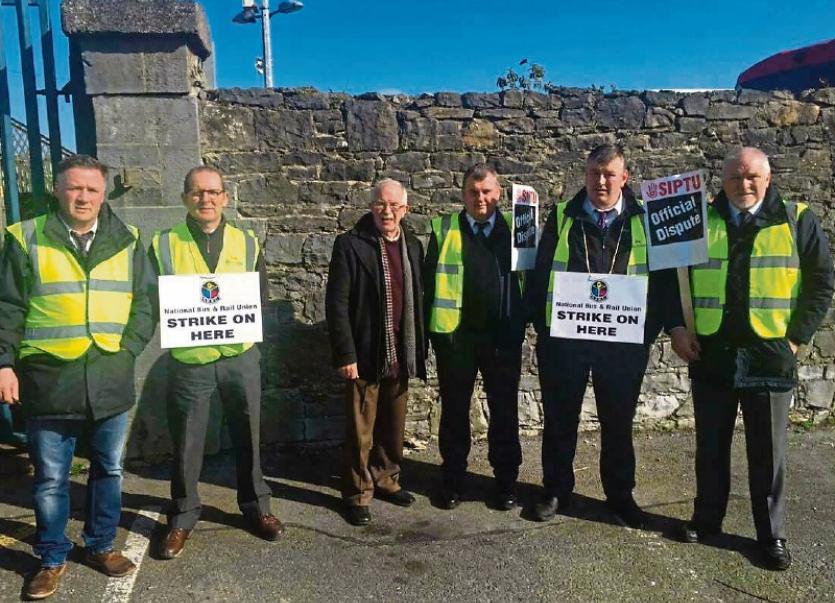 The Race to the bottom on wages and conditions including a 30% pay cut must be stopped, says the Clonmel based TD.

“All workers are in danger if this attack by government and bosses succeeds.”

Speaking in the Dáil, Deputy Healy said:  "The attack on Bus Éireann workers is a deliberate and vicious assault, not only on their pay but also on their conditions. It is an attack on all workers, whether they be in the public or the private sector, and it is the thin end of the wedge for privatisation. The company must and will be defeated and strike action, including a sympathetic strike, is the right and only response to this vicious attack on workers by the company."

Deputy Healy also calls for a big turnout at the Save Our Bus Service Meeting at the Nano Nagle Centre, Carrick on Suir on Wednesday next 29 March at 8pm.

The Clonmel-Dublin and Carrick on Suir - Dublin Bus Services have now been abolished by management and we must ensure that these services are reinstated immediately.