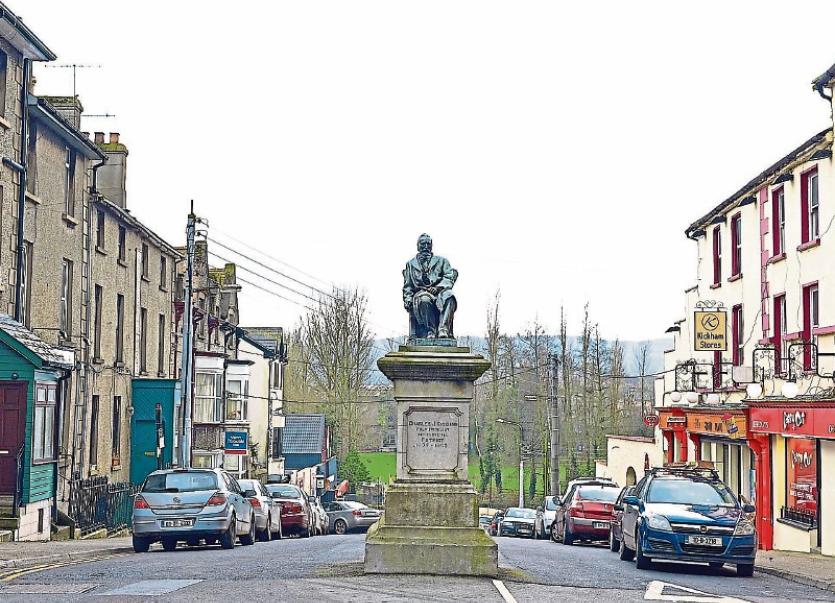 After meeting with IDA, Enterprise Ireland and Tipperary County Council officials in recent weeks, the Jobs For Tipp Action Group has been tasked with identifying greenfield sites in the area as possible locations for new start ups.

Members of the new Jobs For Tipp Action Group which was formed recently reported that the meetings had been very positive and the group will be represented for the first time on the Tipperary Town Forum which will meet today (Wednesday 22nd) at the civic offices in the town.

“We are very pleased to be invited to be part of the forum and it has given recognition to the action group that was established” said Maureen Walsh.

One of the major issues that arose at the meetings was the absence of suitable greenfield or ready made locations available in the Tipperary town area for new industry or business start ups.

“Without potential sites agencies don’t have anything to market on our behalf” said Maureen Walsh.

Another group member Tom Richardson said since the meetings the group had taken on the task of identifying greenfield sites to assist the various agencies in their efforts to source jobs for Tipperary Town.

Maureen Walsh said the group used the meetings to call on the various agencies to work together in reducing the massive unemployment rate in the town.

The town had a 30% unemployment rate compared to a national average of 7%.

They were told that the County Council were concerned about negative reaction in relation to some recent decisions made by the authority.

Maureen Walsh said she informed the council officials that if the council had engaged in a more inclusive public consultation process the outcome might have been more positive.