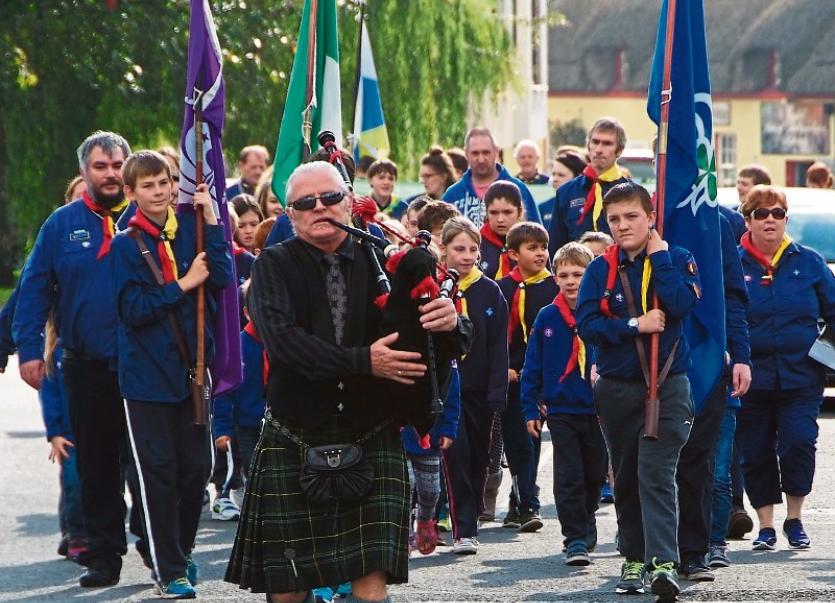 Cashel Scout Troup have been named among groups across Ireland who have won funding to start thier own food garden.

The award is part of a €70,000 fund that is being shared among 85 community projects, schools and not-for-profit groups in Ireland as part of the ‘Energia Get Ireland Growing’ fund run by GIY (Grow It Yourself) in partnership with Energia.

The Cashel Scout Troup team says: “We want to create a garden with an area for insects - flowers, bug hotels and bee friendly plants; and area for scents and an area for food - salads, beans, courgettes etc.

“Our garden area is an abandoned front garden of a derelict urban cottage measuring approximately 20m x 5m with the back aligned to the cottage, the front facing the public road and directly opposite the scout hall.”

GIY founder Michael Kelly, at the awards ceremony on Tuesday of this week, said: “The number of applications we received this year has been the highest amount ever received; these motivating and creative plans, which have been outlined will have real impact for people in parishes, towns, villages and cities across 31 counties. These types of projects usually struggle to find funding and supports and we are very pleased that GIY in partnership with Energia can now support these groups to grow food in their own communities.”