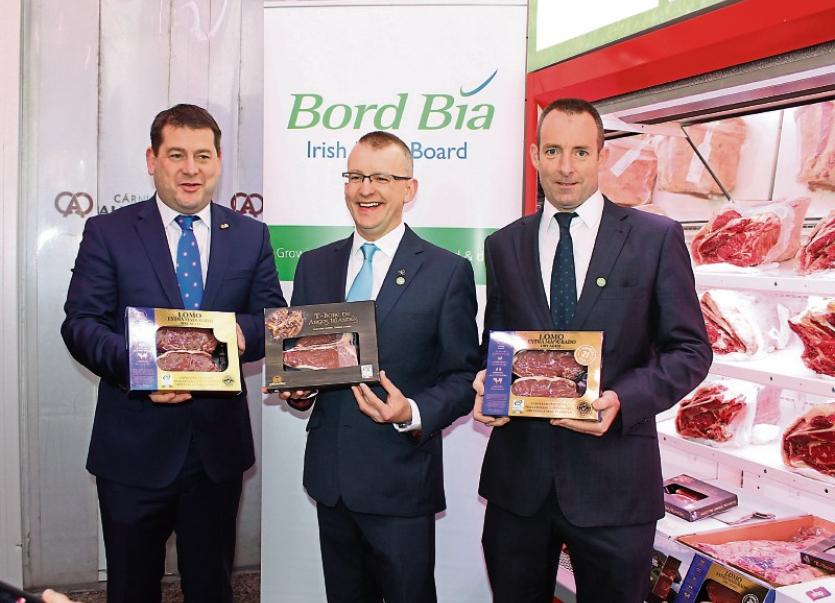 Andrew Doyle, TD, Minister of State at the Department of Agriculture, Food and the Marine with responsibility for forestry, has reminded farmers, forest owners, forest managers and the public of the need to be alert to the risk of wildfires over the coming months.

He has called for farmers, landowners and anyone enjoying the recreational opportunities of our countryside to behave responsibly and within the law with regard to lighting fires.

Minister of State Doyle stated “An inherent risk of fire exists during spring months on certain types of land, particularly in upland areas and that high fire risk conditions can be expected over the coming spring and summer months, when weather conditions dictate.”

Recalling the major wildfires in recent years that destroyed or damaged property, including farmland and forests, he added “Such fires directly endanger people’s homes and property and destroy valuable habitats and tourism resources. Furthermore, they place enormous strain on the emergency services and put the lives of rural dwellers and emergency service personnel at considerable risk”.

Minister Doyle noted that following dry weather patterns, a wildfire risk can quickly develop in all areas where flammable vegetation such as grasses, gorse and heather are present, and concluded by saying “the message is essentially the same each year – I ask land owners, rural dwellers and other land users to maintain a high degree of vigilance regarding fire over the coming months”.

He also reminded land owners that under the Wildlife Acts, it is illegal to burn growing vegetation on uncultivated land between 1st March and 31st August and that persons engaged in such illegal activity are liable to prosecution and could face fines, imprisonment and penalties to their farm payments.

Further information on fire and fire precautions can be found on the Department’s website under the “Forestry” heading at: