Allianz NHL: Tipp unbeaten run comes to an end in a pulsating clash

Last gasp Horgan point wins it for The Rebels 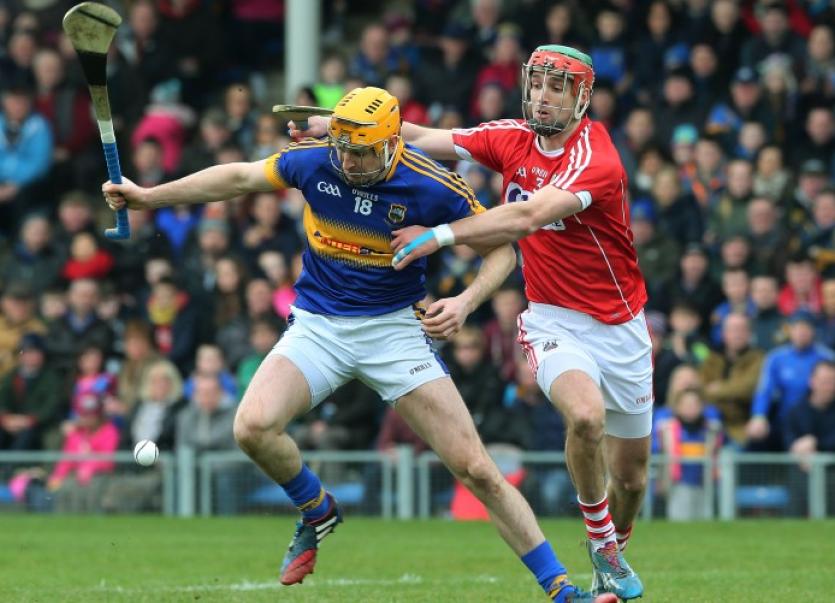 Tipp had battled back from four point deficit early in the second half to go in front with fifteen to go. But, Cork stormed back again and seemed set for victory when Seamus Callanan  kicked his second goal of the tie to level the game up. However, there was to be a sting in the tale when Patrick Horgan won it for Cork, bagging his 15th point - just seconds after Tipp sub Ronan Maher had cut over a sideline to level the match again.

Tipperary were rather fortunate to have gone in just two in arrears at the break, with Cork, playing with the aid of the breeze, dominating proceedings. However, two goals in four minutes at the end of the half from Seamus Callanan and John McGrath, gave Tipperary a much needed boost as they headed for the dressingroom - Cork could hardly believe that their fine work had been whittled to such an extent. 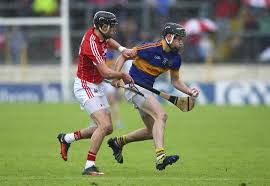 Tipperary goalscorer John McGrath on the ball against Cork.

The Rebels had struck 12 wides in that first half, but they had also bagged seven from frees from the stick of Pat Horgan - Tipps defence was under huge pressure and the frees were materialising as a result.

All in all, a two point disadvantage, 2-6 to 0-14 probably flattered Tipperary. They needed to up the ante in the second half, but would play wind assisted in the second half.  They did just that at times, but got caught in the final analysis of what was a pulsating finish.

Cork hit sixteen wides in the game but got the scores when it counted at the very death.