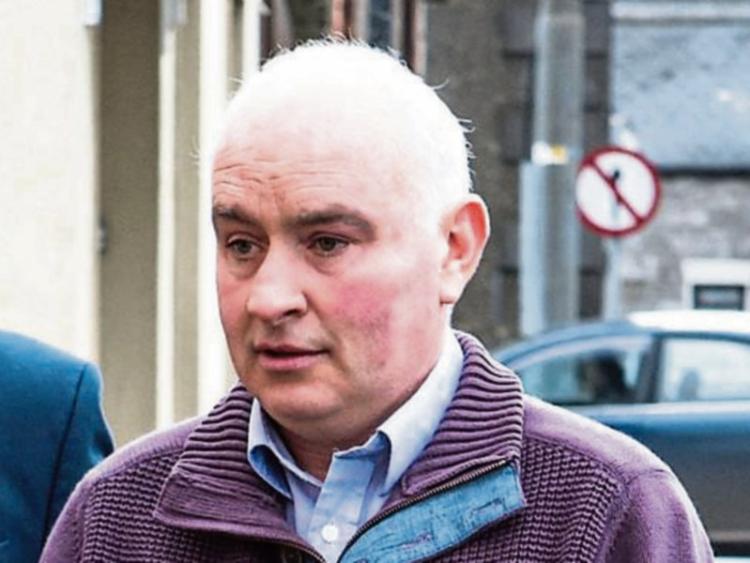 A Tipperary man charged with murdering a popular local musician whose body was subsequently found in a slurry tank two years after he went missing, had his case adjourned today (March 28th) at Thurles District Court.

Patrick Quirke (49) of Breanshamore, Tipperary, was arrested on March 21st at Grangemore in Co. Tipperary where he was charged with murdering Bobby Ryan in or around June 3rd, 2011 at an unknown location. In response to the charge, Mr Quirke told Gardaí: “I don’t agree with the charge.”

At today’s hearing, Mr Quirke was further remanded in custody to appear before Tipperary District Court on April 10th next.