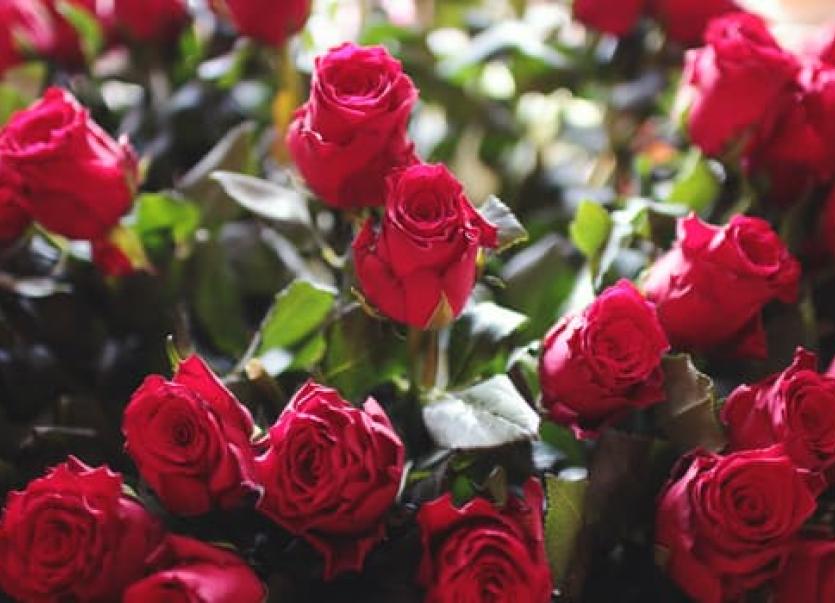 The parish of Holycross Ballycahill has been rocked by the sad news of the passing of father of two Simon Mills.

In his late 30's, Mr Mills, a former employee of Lisheen Mine  and Irish Rail, passed away following a short illness, while in the loving care of the medical staff of Beaumount Hospital and Clonmel Regional Hospital.

The father of two was very popular in the parish of Holycross and with his many former colleagues in Lisheen Mine. Although not living in the parish for very long, he, along with his wife Paula and their children, made an instant impression and were embraced warmly into the community which they grew to love and cherish - just last Christmas he participated in the annual St Stephen's Day swim in aid of the local National School where his children attend junior infants and third class. He was also a keen runner, as is his wife Paula who runs with Thurles Crokes AC.

Prayers were offered for the heartbroken family and for the repose of the soul of the deceased in St Michael's National School when news of his passing became known. The school has also postponed a fundraising Fashion Show scheduled for Thursday evening in the Anner Hotel, Thurles, as a mark of respect.

Mr Mills will repose at Hugh Ryan’s Funeral Home, Slievenamon Road, Thurles on Thursday from 5.30pm to 7.30pm, to  arrive at Holycross Abbey, on the following day, Friday, 31st March, at 11.00am.  Requiem Mass will be held on Friday at 11.30am, followed by cremation in the Island Crematorium, Rocky Island, Ringaskiddy, Co. Cork at 3.00pm.