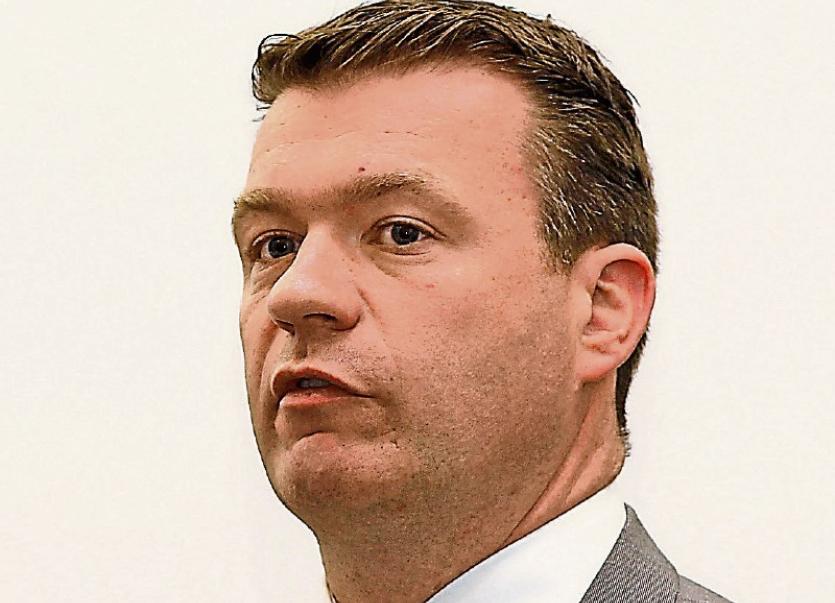 Hospital patients from North Tipperary can expect some improvement in services when University Hospital Limerick opens its new A&E department ahead of schedule.

The HSE management at the facility have decided to open the unit on May 29 despite not having the funding to do so.

The move has been backed by Tipperary TD Alan Kelly.

“As the only Tipperary TD in attendance at the Oireachtas briefing on Mid West Hospitals last Friday, I raised numerous questions in relation to the disgraceful situation that exits in University of Limerick A&E which services patients from North Tipperary,” he said.

The Labour Spokesman on Health said that following the meeting, he could confirm that the management are opening the A&E on May 29.

The new A&E will be three-and-a-half times the size of the current one, be state-of-the-art when it comes to design and use of technology and meet patient safety and privacy requirements. The recruitment process for the positions in the new A&E is nearing completion.

“The management in the hospital do not have the funding to open the A&E but they are doing it anyway. They are right and I support them fully,” he said.

Deputy Kelly said that he had been told by the HSE chief executive that the A&E would open in the final quarter of this year.

“However, this is medically and morally unacceptable. We cannot have a state-of-the-art A&E lying idle while patients have to suffer through an overcrowded, ill-equipped A&E that has lost public confidence,” said Deputy Kelly.

The new facility needs €2.7m to open in May and Deputy Kelly has called on Minister for Health Simon Harris to “step up to the mark” and provide the funding.

“Anything less is morally unacceptable,” he said.

“Even if funding is not made available, the management said they will run a deficit and open it anyway. I will fully support them in this decision if they do,” said Deputy Kelly.

The decision to open the unit, subject to recruitment and funding, has been confirmed by UL Hospitals Group in a statement to the Tipperary Star.

“There is a commitment of €1.4 million funding to open the new ED in the 2017 HSE National Service Plan (Q4), to open in May requires an additional allocation of €2.7 million,” they said.

The groups is continuing its recruitment drive to fill positions in the new unit.

“UL Hospitals Group continues to actively recruit 94 (WTE) extra staff for the new ED, interviews are ongoing across all disciplines, panels are being formed for successful nursing and support candidates with reference checks and Garda Vetting currently underway, some successful candidates have started. Work is also progressing on the acquisition and commissioning of equipment,” the statement said.

The former Mid West Regional Hospital in Dooradoyle has suffered huge adverse publicity ever since the Hanly Report recommended reconfiguration of the region's health services, with Nenagh and Ennis hospital supplying a limited service and acute surgery switching to the Limerick hospital.

Over the past number of winters, Limerick has had some of the highest number of patients on trolleys and there were calls earlier this year for the Health and Safety Authority and Limerick Fire Service to examine the hospital to ascertain if building regulations were being broken.

This Monday, the hospital had th highest number of patients in the country on trolleys, with a total of 53 people waiting for a bed.