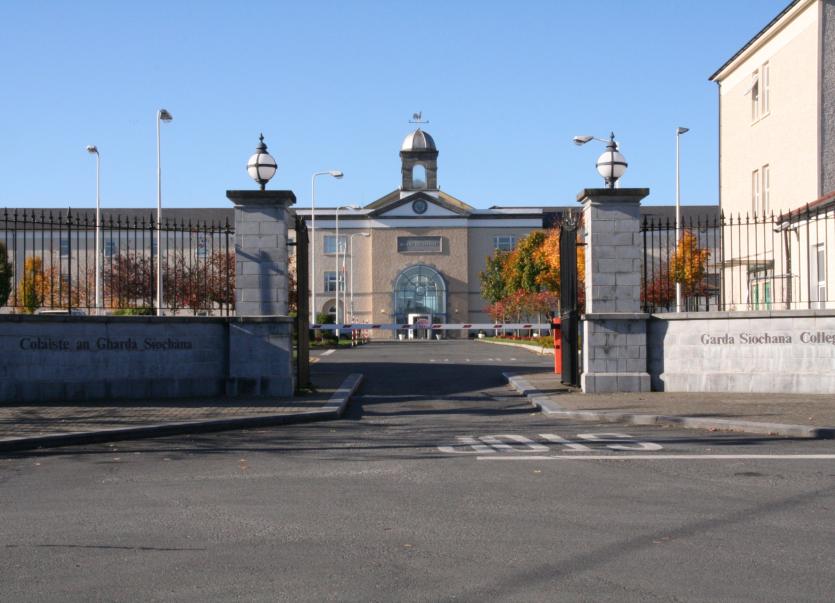 The Tipperary Garda Siochána Training College at Templemore is back in the headlines today with the release of a report into financial irregularities at the college. Read the full report here.

An internal audit carried out by An Garda Siochána revealed what embattled Garda Commissioner Noirín O'Sullivan has termed 'legacy issues' regarding financial matters at the college.

Speaking about the audit, last January, Commissioner O'Sullivan said the matter had been identified by themselves and went back 20 years.

In January a Sunday Times report said that the audit found serious financial irregularities at Templemore, including public money being spent on entertainment, gifts, clubs and societies.

In one instance the audit found 37 per cent of the college’s laundry expenditure had nothing to do with laundry. Instead €7,231 was spent on meals and entertainment, €2,150 given to the parish clergy and €1,040 given to the golf society.

The Garda Commissioner spoke about the matter on the Sean O'Rourke radio show on RTE following that report and said:  “My information, what I am advised is there is no misappropriation of money or misuse of public moneys - that is very important.

“It is accounting practices that by today’s standards would not be acceptable, but it does span back and they are legacy issues.”

Today, Wednesday, March 29, An Garda Síochána is due to publish the report.

Tánaiste Frances Fitzgerald told the Dáil last night (Tuesday) that the report raises serious governance issues and will be referred to the Comptroller and Auditor General and the Public Accounts Committee.