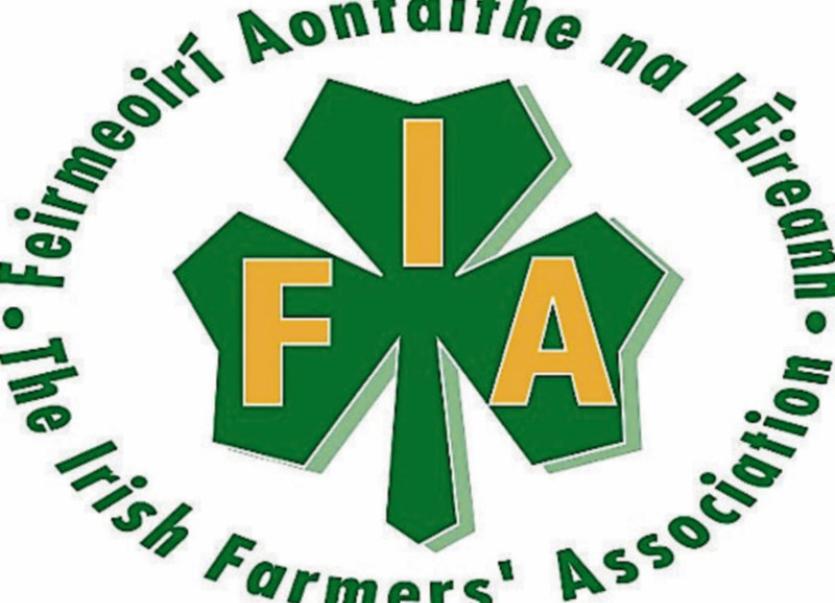 South Tipperary IFA Chairman Simon Ryan has said the concerns of farmers in the county with regard to the review of the Areas of Natural Constraint (ANC) Scheme will be highlighted at a meeting in Cahir next week.

Areas currently classified ANC should be protected in the review;

The allocation for ANCs must be fully restored to pre-Budget 2009 levels of €250m;

Payment rates should be pitched at the level that reflects the natural handicap for various areas; and,

Farmers in hill areas should have a front-loaded payment on 20ha and a target of €6,000.

Simon Ryan said, “All payments play a critical role in supporting farm income in marginal and peripheral areas. ANCs, along with other vital payments such as the €10/ewe sheep scheme secured by IFA, play a significant role in this regard.

“Government, in the negotiations with the EU Commission on the review, must put forward strong arguments which support this vital scheme and must use all political capital to ensure that all farmers continue to benefit.”