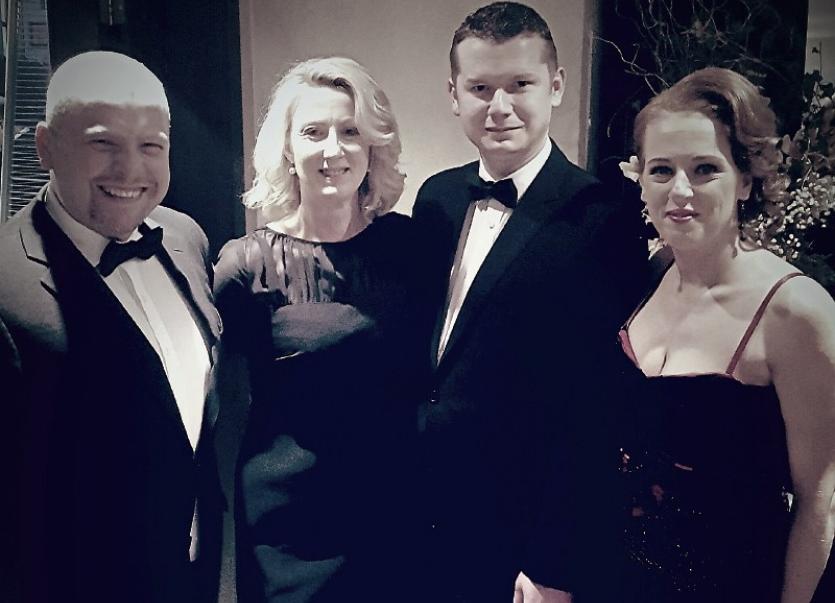 Staff are the key to the success of any business and it was with great excitement that the team at the Clonmel Park Hotel were able to celebrate this mantra at the recent Irish Hotel Awards.

Being nominated and shortlisted in four categories at the annual ‘Irish Hotel Awards’, the team at the Clonmel Park Hotel were delighted to have got that far, but to walk away in winning two of these categories outright was just unbelievable and the icing on the cake ‘ stated the hotel’s General Manager Maciek Szczepaniec

Laura Jones, Sales & Marketing Manager, stated that ‘winning these awards was another way to express how the house-keeping team are valued so highly within the hotel’.

Not only did the hotel's accommodation Manager Monika Czechowicz win the ‘Munster Category’, but she also won the ‘All Ireland’ Category.

Laura stated that ‘the accommodation team are the unsung heroes in the hotel who make our property a special place.

Winning both of these awards and especially being named ‘All Ireland’ winners recognises the hard work of the housekeeping team particularly those who work behind the scenes and underpin the everyday running of our hotel.

Congratulations to Monika and the hard working team at the Clonmel Park Hotel.