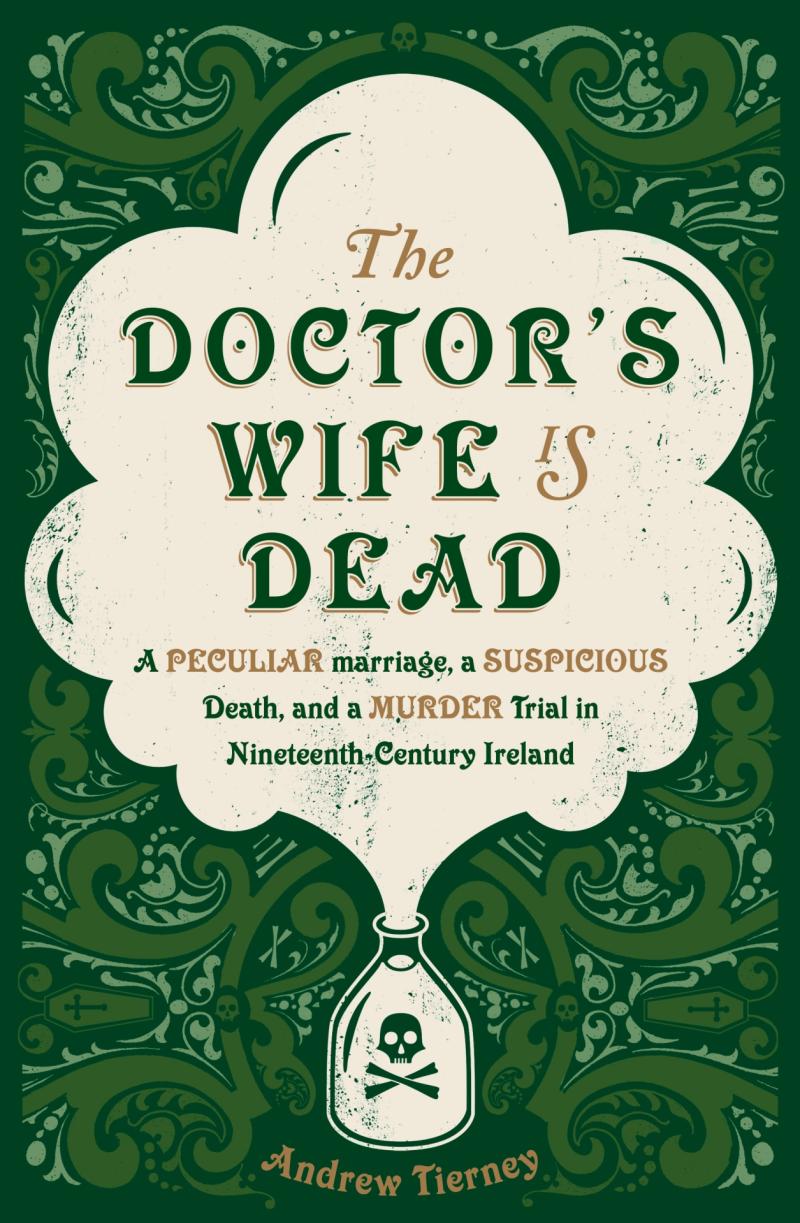 Nenagh author Andrew Tierney will officially launch his latest book, The Doctor's Wife is Dead, in the Abbey Court hotel, Nenagh, this Monday, April 3, at 8.30pm.

The launch will form part of the monthly lecture series with Ormond Historical Society, at which Mr Tierney will be guest speaker.

The Doctor's Wife is Dead tells the story of the death of Ellen Langley in Nenagh in 1849 and the subsequent trial of her husband, Dr Charles Langley, on a charge of murder.

Following every twist and turn of the inquest into Ellen Langley's death and the trial of her husband, The Doctor's Wife is Dead tells the story of an unhappy marriage, of a man's confidence that he could get away with abusing his wife, and of the brave efforts of a number of ordinary citizens to hold him to account.

The author, a distant relative of Ellen Langley, trained as an archaeologist, and is working on the inaugural Pevsner Architectural Guide to the Irish Midlands.