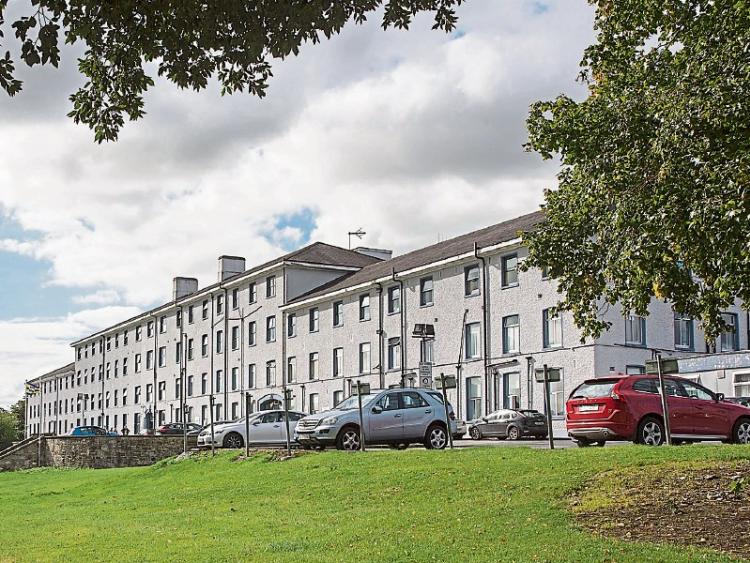 Independent TD Mattie McGrath has said he is increasingly concerned that the delivery of the Modular Patient Unit or ‘Patient Hotel’ for South Tipperary General Hospital (STGH will not become available for at least another year.

Deputy McGrath was speaking after the Minister for Health Simon Harris confirmed to him that the mini-tender procurement process in relation to temporary patient accommodation solutions such as those proposed for STGH has still not been finalised:

“The Minister in his reply to my Parliamentary Question has made it clear that decisions in relation to the opening of temporary alternative accommodation in specific locations will only be made based on the outcome of the mini-tender procurement process.

That this process has still not even been completed is an indictment of the lack of will to escalate this issue, particularly since there is, at least on paper, an explicit acceptance from the HSE and the Department that STGH has specific challenges in relation to capacity.

Deputy Lowry first announced this project in August of 2016 and since then we have seen little in the way of any positive outcome.

When this is seen in light of Consultant Dr Paul O’Regan’s comments in January that he fully expects major cancellations of elective surgeries and gynaecological treatments to occur at STGH on a rolling basis in 2017, then we are really no further along toward a solution which addresses the scale of the challenge.

Minister Harris in his reply also references the proposal to utilise an existing space that will allow for up to 11 patient trolleys to be accommodated. I am aware however that there has also been little or no progress on this matter despite the minister’s belief that it will be available from May of this year.

The Minister and the HSE are in my view not taking a sufficiently hands on approach to the problems at STGH.

He cannot simply stand up in the Dáil and announce this measure and that measure which will apparently help alleviate the overcrowding issues and then stand back and say it is down to the HSE when the delivery of the projects progresses at a snail’s pace.

There must be more effective coordination and a greater sense of the scale of the problems that we are facing in Tipperary” concluded Deputy McGrath.