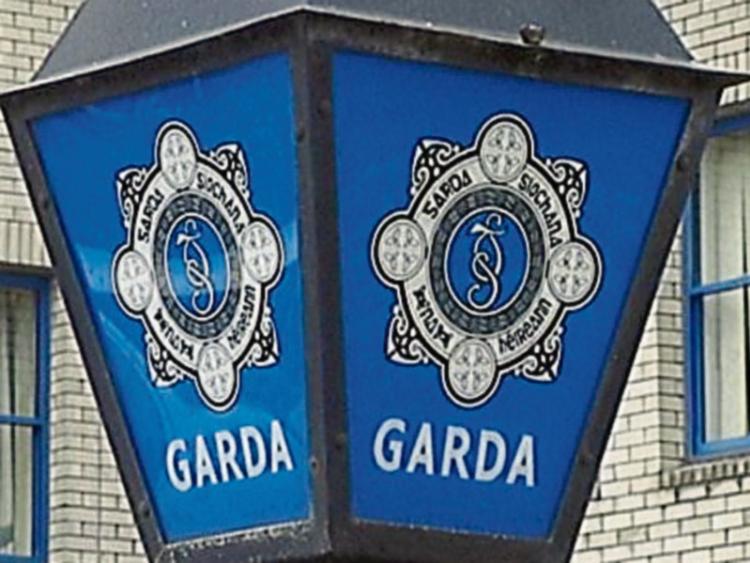 Three men stopped at the toll plaza on the M7 oustide Borris-in-Ossory are understood to be helping Gardai in their inquiries into the theft of plant machinery from the First Data site at Stereame in Nenagh.

Construction machinery worth up to €6,000 was taken from Stereame on Tuesday night of last week.

The Gardai were alerted after a powerwasher that had been left on the trailer of a vehicle parked outside the nearby Sue Ryder home was stolen.

The owner of the powerwasher was visiting a relative at the home when the incidents took place.

The injured party's brother happened to arrive on the scene and spotted a number of men driving away. Gardaí from the local station were alerted and came swiftly to the scene.

The quick action of members of the force later resulted in the arrest of the three men near the toll plaza on the M7.

Meanwhile, groceries to the value of €35.97 were stolen from the Aldi store in Nenagh on Tuesday of last week.

On the same date at Ballalley Court, in Kenyon Street in the town a motorist had a wallet and cash stolen from a vehicle .

A man was arrested for a breach of public order at Gaulross, Borrisokane, on Thursday last. Gardaí are also investigating an incident in which eight windows of seven cars were smashed in Borrisokane on the same date.

In Nenagh, cannabis herb to the value of €20 was seized in Silver Street on Friday night last.

Cannabis worth €30 was seized at Alley's Lane, Roscrea, at 7.30pm on Saturday.

On the same date €50 of amphetamines were seized at Summerhill, Nenagh.

In Roscrea, a male was arrested for a breach of public order at Railway View at 4.25am on Saturday

In a separate incident on the same date the window of an apartment at Grove Street was smashed after a rock was thrown at it.

A motorist was arrested on suspicion of drunk driving at Coille Bheithe, Gortlandroe, Nenagh, at 1.29am on Sunday.

Meanwhile, Gardaí in Nenagh say they have received a number of complaints about electric wire being cut on lands at Ballywilliam.They are investingating the incidents.