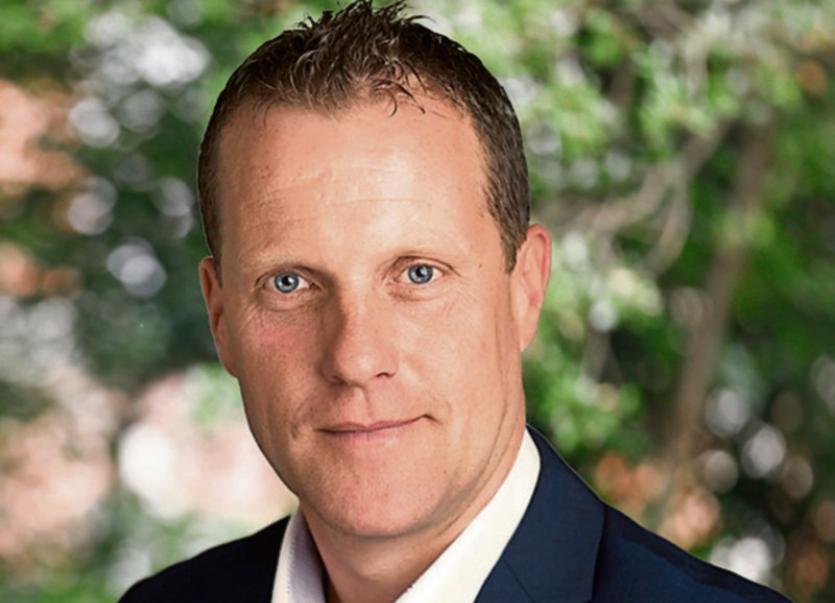 RCDC Chairman John Lupton told this month’s meeting that many of Roscrea’s small shops are stuggling to survive. The “retail infrastructure has been decimated. Roscrea is particularly affected regarding small shops, which are struggling for viability.

People are struggling with the rates system. They find it hard to pay and develop their businesses. All towns should look at the planning regime.” However, Roscrea is relatively fortunate in that the large multi-nationals choose to situate in the town centre.

Steven Crofton paid respect to Brendan Keeshan in his St. Patrick’s Day report. Mr Keeshan was Guest of Honour at this year’s parade, having been a founder member of RCTLC, and has contributed enormously to Roscrea’s clubs, societies, Parish Council, and civic life.

Floats are difficult to get and the parade is expensive to insure, said Mr Crofton, costing about €3,000 in total to put on. It’s hard to get volunteers, but special thanks to all those who helped out despite the weather, including the Gardaí and sponsors. Cllr Eddie Moran suggested getting the Vintners Association on board to sponsor it next year.

However, many pubs now don’t want to be members of the Vintners Association. Eileen Doherty (Tidy Towns) said she attends many meetings but hadn’t heard of any letter sent out to local groups concerning the Parade plans.

Ms Doherty inquired about some “very unsightly” wire which is visible near a local school. The wiring is visible near the NTLP building. The windows are “smashed and broken.” Ms Doherty asked if they could write to the owner, to have it taken down. “It’s very badly situated on an approach road to the town,” said Ms Doherty.

Cllr Smith drew attention to the Draft Traffic Planning Laws which will soon be put on public display in Roscrea’s Damer House, on April 12th next, for two to three weeks. Members of the public will have the chance to view the plans, which will govern traffic flows, and pedestrian access to Roscrea, and make submissions.

The plans will be on display from 6pm-8pm each day, and “it’s very important” that people view them, as they are a priority for the town, said Cllr Smith. The last such plans were formulated 16 years ago.

Some 70% of road accidents in Roscrea involved pedestrians. Cllr Smith said this is a “very high figure which needs to be addressed.” There was some mention of removing car spaces to make way for more pedestrian space in the town centre, added Cllr Smith.