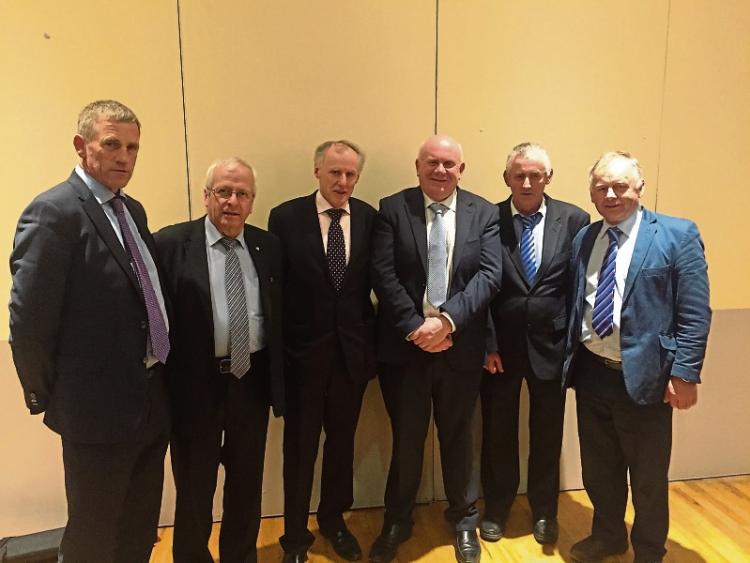 Chairperson of the ICMSA’s Farm and Rural Affairs Committee, Pat Rohan, has stated that Tipperary farmers on designated land, including Hen Harrier areas, are being treated with contempt by the Government and its agencies.

He says they are shifting responsibility from one Department to the other with farmers’ land effectively sterilised and useless and the farmers concerned are losing money on a daily basis as a consequence.

Speaking after this week’s meeting of the Designated Areas Monitoring Committee, Mr Rohan said the Government and its agencies seem to have settled on a policy that involves designating land while totally ignoring the rights of the individual landowner and then failing miserably to properly compensate the landowners for the losses resulting from the severe restrictions that they, the Government, have put in place.

The Government could forever avoid the stark choice this policy involved, he said, they must either address landowners’ concerns equitably and fairly or they must lift the designation.

“Thousands of farmers in every county in Ireland have found their farms designated for a variety of reasons that could include birds, raised bogs, pearl mussels and been subjected to a series of ongoing broken promises and empty assurances from the National Parks and Wildlife Services and Government Ministers. For example, over two years ago, the approximately 4500 farmers affected by a Hen Harrier designation were led to believe that the Hen Harrier Threat Response Plan would deliver fairness for them after a prolonged period of confusion and arbitrary designation but then this initiative, in turn, became bogged down in ongoing delays and inaction. Farmers on designated land are subject to many severe restrictions on their farming activities - including an effective ban on afforestation. The net effect is that potential to earn an income from this land has been effectively wiped out coupled with the fact that the land is completely devalued as a result of the designation with many normal farm practices effectively banned. The farmers concerned are being treated with contempt - there is no other word for it”, said Mr Rohan.