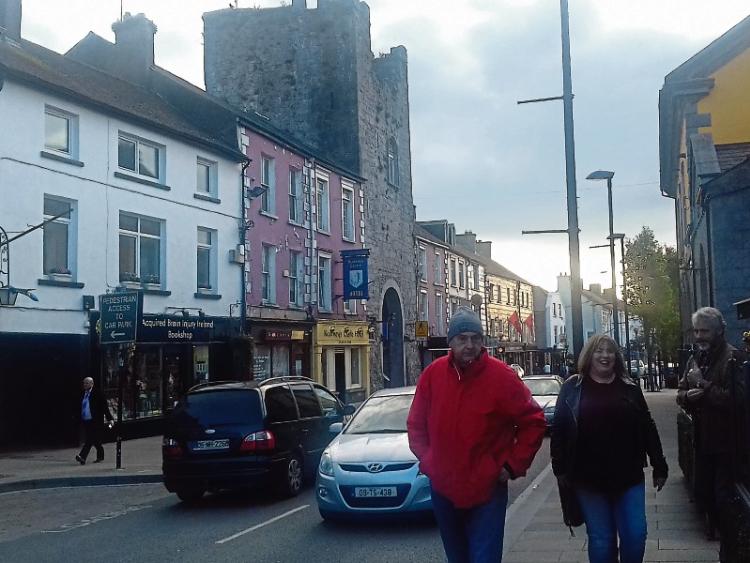 A pilot scheme to encourage building owners ‘spruce them up’ before they fall derelict could be started in Cashel, according to one councillor.

Resident in the town centre, Cllr Tom Wood, called for building owners to do their part and back the work being done by the Tidy Towns and the County Council in the heritage town.

Speaking at the recent meeting of Cashel Tipperary Municipal District Council, Cllr Wood called on the County Council’s Environment Section to identify owners of run down  and semi-derelict properties in Cashel, and elsewhere within the district. Some of the buildings have been vacant for decades, he said. “It’s important for residents, business proprietors, tourism and tidy towns committees that a minimum standard of maintenance and presentation is introduced for all properties,” Cllr Wood said.

Cashel and Tipperary are heritage towns, he pointed out to the meeting, but some buildings in Cashel are derelict since before it was named a heritage town, 27 years ago. A lot of work is being put in to the town by the Tidy Towns, the Council and others but it’s all ending in a negative result “because people seem to be allowed for decades to allow buildings run into the ground,” the councillor said.

“People should be obliged to have buildings at a basic standard of presentation,” Cllr Wood insisted. He said it was a “terrible sad reflection” of people being uninterested in their community, town or village.

Cllr Wood suggested the Council pilot a scheme to encourage property owners to remedy derelict buildings and said they could start in Cashel.

“For the want of a coat of paint it’s going down the drain,” he said, “It’s practical and sensible not to have the buildings unsightly.”