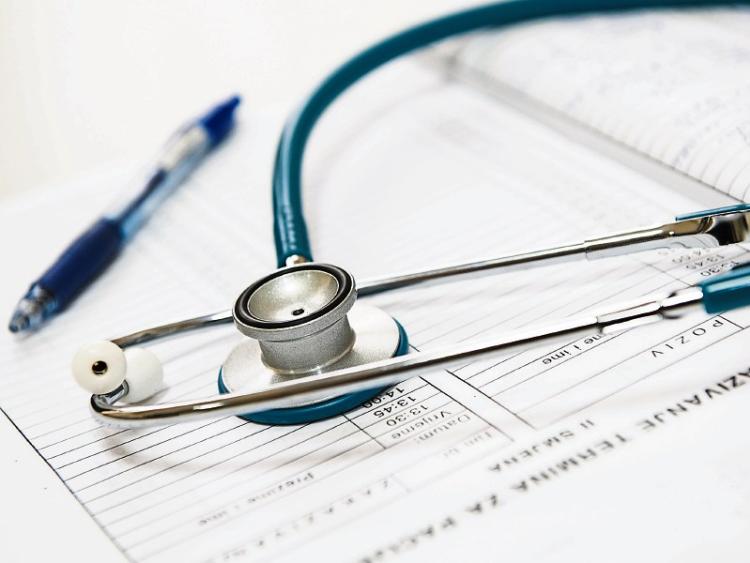 Independent TD Mattie McGrath has described the latest information related to the number of GPs who are expected to retire as deeply concerning.

Deputy McGrath was speaking after information provided to him by the HSE following a Parliamentary Question stated that 157 GPs will no longer practice within the public health system by 2021:

“The HSE have provided this information based on the current demographic profile of GPs.

“This is crucially important in terms of how we can assess the likely impact on rural Ireland which as we know has a higher proportion of older doctors practicing within the community.

“I accept that efforts have been made to address the issue of the Rural Practice Allowance but clearly this has not been sufficient to address the scale of the problem.

“There is a clear lack of ambition to target this issue, which like a lot of challenges facing rural Ireland has been left to stagnate until the problem has now reached crisis point.

“The Government have been continuously warned that there is a full scale emergency in rural GP practice and that the solutions it and the HSE have come up with fall far short of what is actually needed.

“The numbers who are set to retire are indeed only the tip of the iceberg.

“We know from research conducted by the National Association of General Practitioners that up to 915 GP's may exit general practice in the next few years. This is due to unsustainable cuts to GP surgery supports and the failure to move with sufficient speed on drawing up a renewed GP contract system.

“All of these issues fail to take into account, and indeed ignores the core concern of many people in rural communities who want supports put in place for a practicing GP in their locality; not up to seven miles away which is what is currently in place under the recently revised criteria.

“Such a vision offers no practical improvement on the existing scenario.

“In point of fact the existing plans make it more not less likely that GP’s will be able to be physically present in rural areas because they still keep the financial support urban centred.

“When I last highlighted this matter with the HSE they told me that less than 20 rural GP practices were vacant. That proved to be way off the mark. From the data I was provided with  and which has confirmed by the National Association of General Practitioners (NAGP), up to 32 rural doctor posts remained unfilled.

“This demonstrates the continuing desire within the HSE to downplay the scale of the problem.

“Until we have a genuine, coherent system of supports put in place to rebuild rural GP infrastructure, including a revision of the cuts which occurred under the Financial Emergency Provisions in the Public Interest, the inability of rural people to access a local GP will continue to deepen,” concluded Deputy McGrath.