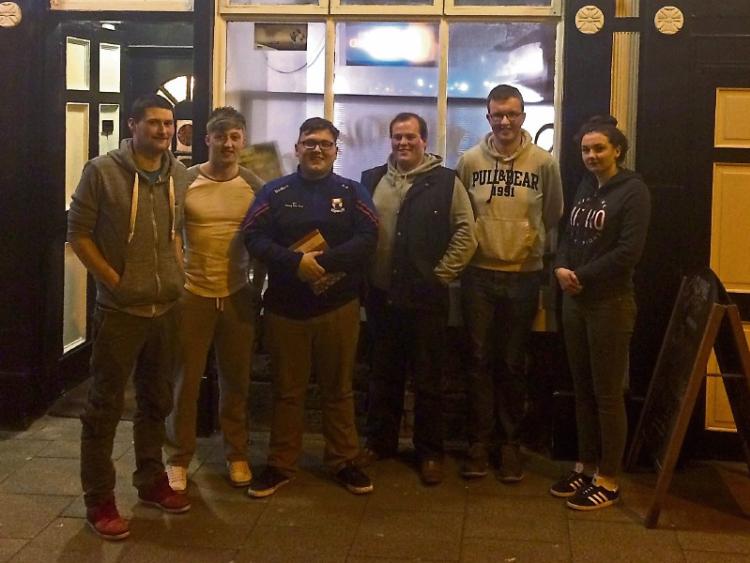 Macra na Feirme is an organisation for young people between the ages of 17 and 35 who are interested in getting involved in sports, travel, drama, debating, agricultural competitions or just want to meet new people and have some fun!

Incoming Chairman, Declan Burgess, said "We are always on the lookout for new members to join our club and get involved with Macra".

Burgess concluded by saying "There's still a lot to do to build Golden Vale as a strong and active club and I look forward to leading the club as Chairman for the next year".