Concern over future of 70 jobs at Littleton plant 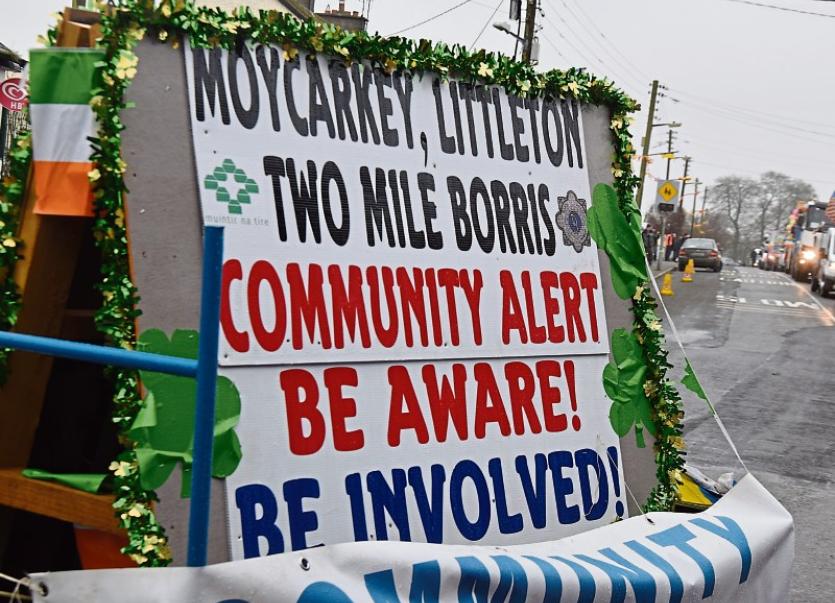 A Tipperary Co. Council deputation is to seek a meeting with the Minister for Communications, Climate Action and Environment to appeal to him to protect the 70 jobs at the Littleton Briquette Factory, which is under review by Bord na Mona.

A motion requesting the Council to meet with Minister Denis Naughton was unanimously passed at the Co. Council's monthly meeting in Clonmel on Monday, which was told that loss of this factory to Littleton would be the equivalent of 1000 job losses in Dublin.

Councillors appealed to Co. Tipperary's five TDs to do all in their power to save the factory,

Cllr Sean Ryan (FF), who tabled the motion, said he had spoken to a number of Littleton factory workers in recent days and they were "very fearful" for their jobs. They were completely in the dark in relation to what was happening with this review.

He argued that the IDA hadn't been very pro-active in bringing jobs to the county so they needed to protect the jobs created by native industry. He pointed out that the Littleton plant significantly contributed to Bord na Mona's substantial €50m profit in 2015.

Mullinahone Cllr Eddie O'Meara said more than a third of the workers at the Littleton plant came from communities such as Killenaule, Moyglass, Glengoole and Ballysloe in the Carrick-on-Suir Municipal District.

Bord na Mona was operating in the Littleton area since the 1940s. Some of its workers were the third and fourth generations of their families working on the bog. "It's vital for that area that the factory is maintained," he said.

Cllr Jim Ryan said the Littleton workers must be going through hell at the moment not knowing whether they have a job or not and pointed out that the plant provided a lot of indirect employment in the local community as well as directly employing 70.

Fine Gael Cllr Michael Fitzgerald said Minister Naughten came from an area involved in a lot of turf cutting and he believed he would be amenable to meeting Council deputation. It was important that they met him on this issue as soon as possible, he added.