Brakes need to be put on speeding Marlfield traffic 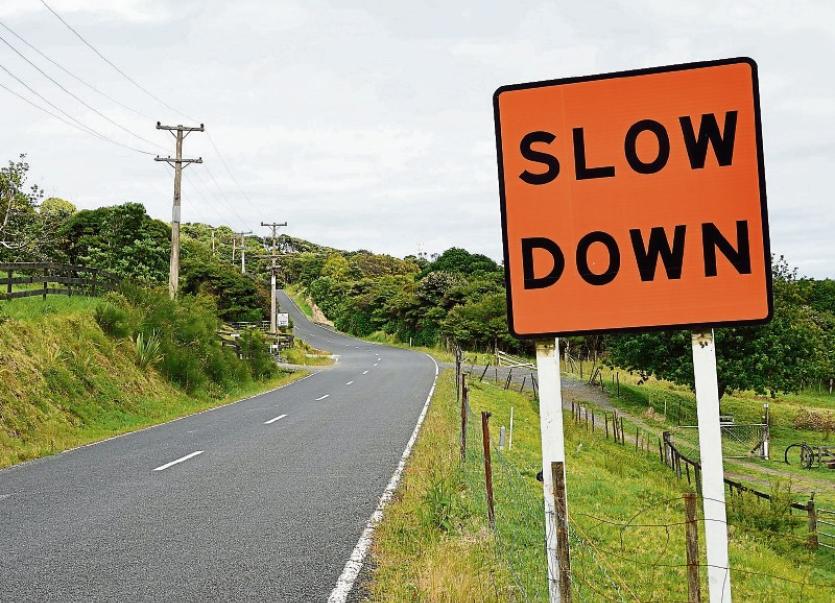 A proposal to carry out a speed survey at Marlfield Lake wasn't well received by members of Clonmel Borough District at their monthly meeting.

Cllrs. Richie Molloy and Martin Lonergan had requested that traffic calming measures would be introduced at Marlfield Lake to curb the excessive speed of traffic, which they said posed a danger to families feeding the ducks there.

However a suggestion by the officials - which stated that speed surveys would be conducted to determine the nature of the issue and that any required measures would be designed, if deemed necessary - didn't meet with their approval.

Cllr. Molloy said he wouldn't have much interest in a speed survey, which would only delay things.

He said he would be very much guided by the residents committee in Marlfield, and if they said that traffic was travelling at excessive speeds that should be enough.

They needed ramps or some similar measure, but something more permanent than signs, to slow the speed of the traffic.

Parents who brought their children to Marlfield Lake complained about the speed of passing traffic and there had been a number of near misses in the area.

With the evenings getting brighter more parents were bringing children to the lake.

Cllr. Lonergan said he knew that the emergency services had objections to ramps, but they didn't use this particular road that much.

Marlfield Lake was a great facility on the outskirts of Clonmel but some of the traffic travelling from the road near the Poppyfields retail park to Knocklofty travelled at excessive speed.

Where would they get the results of a speed survey and who would decide if there was an issue, he asked.

Cllr. Pat English said that a survey wouldn't improve anything. They needed "a build-out" on the road to slow the traffic, which was using that road as a short cut.

They shouldn't wait for something to happen. This excessive speed was a real and serious concern for the hardworking residents committee in Marlfield, which was a fantastic place.

The council should help the committee in whatever way possible.

Director of Services Sinead Carr said that Borough District Engineer Eamon Lonergan should be allowed to take a look at this and they would come up with a proposal for the next meeting.