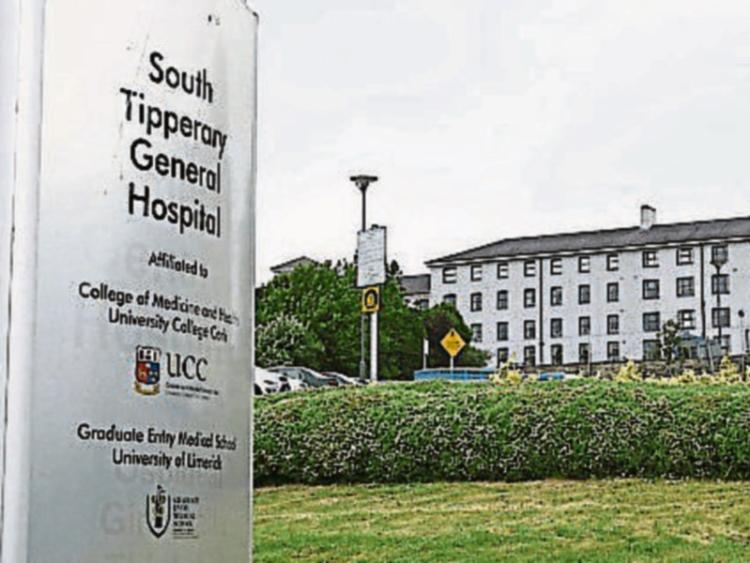 South Tipperary General Hospital had one of the highest number of patients on trolleys for March, according to figures released this week by the Irish Nurses and Midwives Organisation.

In total, 9,459 patients, admitted for in-patient care, found themselves on trolleys this March, with 496 waiting in South Tipp alone.

However, the number of Tipperary patients affected by the trolley crisis would e significantly higher as all of the major hospitals serving the county had increased numbers.

There were 699 waiting in Limerick, which would cover the north end of the county, with a further 537 in Tullamore.

There were 19 people on trolleys in South Tipp this Thursday, with 26 in University Hospital Limerick. The figures for other hospitals in the area were: St Luke's, Kilkenny, 23; Waterfor, 22; Portlaoise, 17, and Tullamore, 20.

INMO general secretary, Liam Doran said: “The figures for March are very disappointing. While progress has been made in a number of hospitals, severe overcrowding is still being experienced in many hospitals around the country. The Winter Initiative Plan included extra acute beds, transitional care beds and step down beds as well as additional homecare packages and the expansion of community intervention teams.

Unfortunately, as outlined by the INMO at the time, the plan, by failing to address the difficulties in recruiting and retaining nursing staff, ran the risk of falling short, in terms of implementation.”