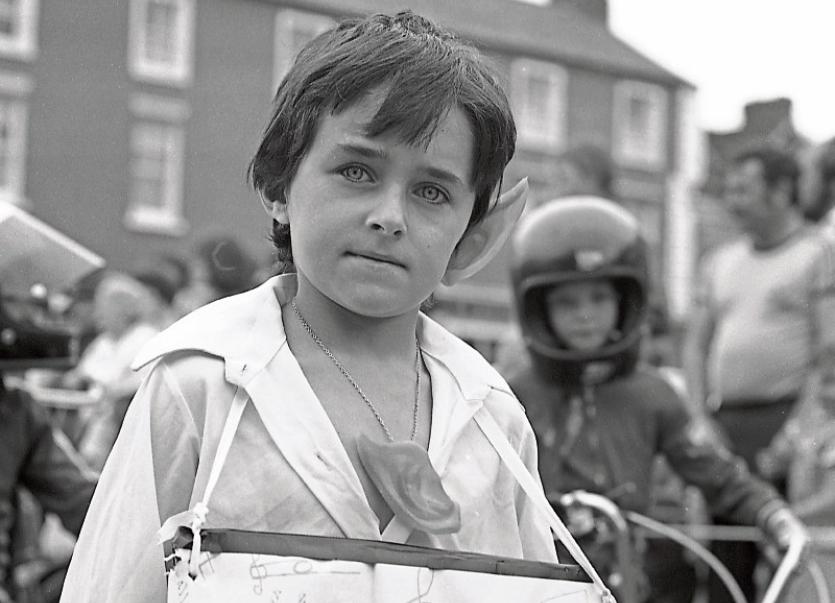 There has been wonderful reaction to 'YesterYears', the book of old photographs published by The Nationalist.

Over 380 images were included, all captioned and the vast majority with the people named.

However the one person we didn't know was the young boy on the front cover, taking part in a parade with the banner 'What's Another Ear' and wearing a toy ear around his neck.

The clue to the year was that it was a pun on Ireland's Eurovision winning song 'What's Another Year' by Johnny Logan. That was 1980, all of thirty seven years ago.

Well now, thanks to a visit by his father to The Nationalist offices in Clonmel, we know that the boy in question was eight year old Donncha Ryan from 6, Castle Street in Cahir.

Donncha is now a 45-year old IT specialist working at the Royal College of Surgeons in Ireland and living in Greystones, Co. Wicklow with his wife Justine and children Fionn and Aine. 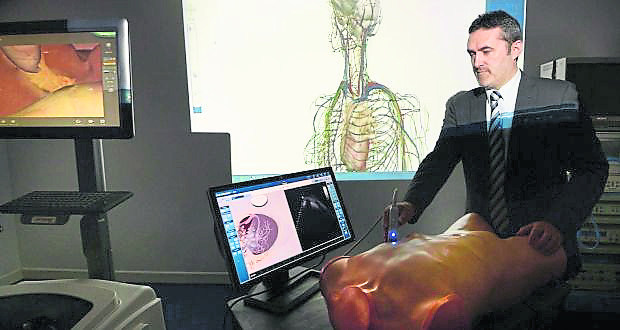 Donncha Ryan at work in the College of Surgeons

His father Denis says there has been a great reaction locally to the book and to the photo of Donncha. 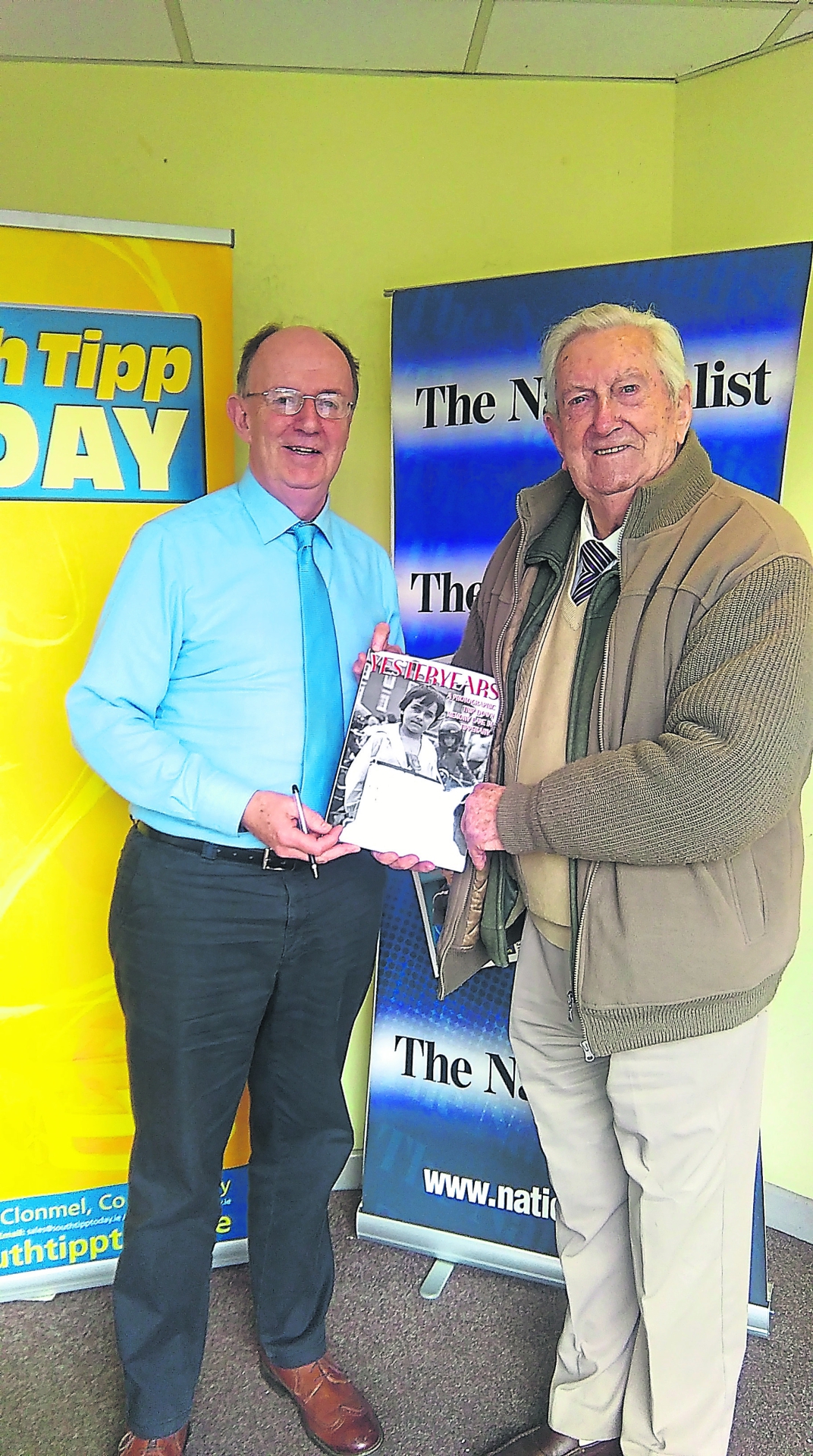 Editor of The Nationalist, Michael Heverin, presents Denis Ryan with a copy of 'YesterYears' for his son Donncha.#

He was a pupil at St. Joseph's NS in the town at the time and was marching in the Fair of Cahir parade.

Donncha is now the Learning Technology Manager at the RCSI and was involved in the establishment of the world's first virtual reality medical training simulator at the Dublin college which allows users simulate emergency room managment of patients after road accidents.

And according to his father Denis, his interest in computers and technology came at a young age.

"I bought him his first computer, a Commodore, when he was just ten. And I remember that it cost £450, a lot of money back then", recalls Denis, a retired ESB employee.

Donncha's mother Joan was a secondary school teacher in the town.

Denis and Joan recall Donncha's participation in the parade with his clever banner and are delighted with his new found fame on the cover of 'YesterYears'.