Plan for new social houses in Carrick on Suir 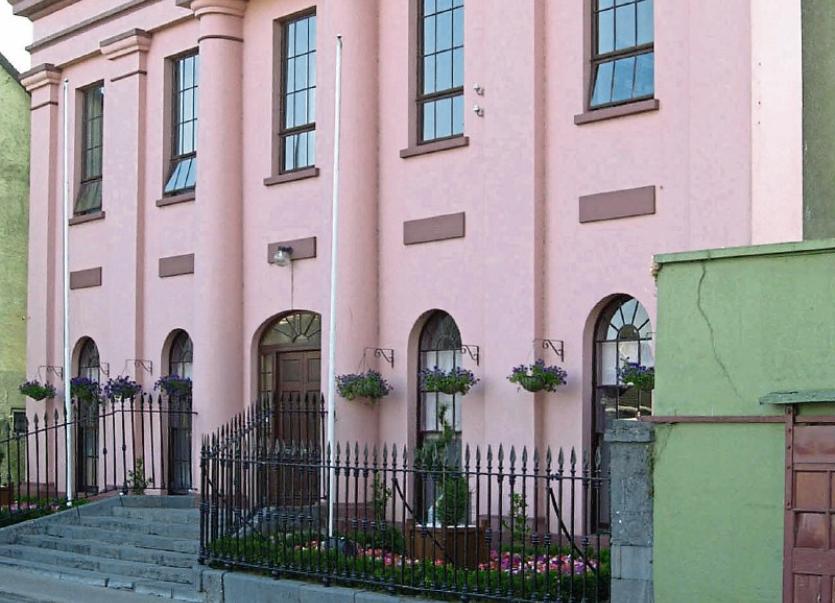 The Co. Council is proposing to build six social houses at Lower Ballylynch in Carrick-on-Suir but the Council has been warned there will be local objection to the project.

The Council is at the design stage of planning the six homes but Cllr Dunne told senior Housing Department staff there will be major opposition to the Council housing being built at that landbank.

He pointed out that the Council could built a new estate at its landbank at Carrickbeg, which wouldn't attrack any objections.

Senior Executive Officer in the Council's Housing Department Aidan Fennessy, who was appraised by Cllr Dunne of the local residents concerns after the meeting, confirmed to The Nationalist that this project may be delayed due to an issue in relation to access to the Council site.

In relation to the Council's landbank at Coolnamuck in Carrickbeg, Mr Fennessy told the Municipal District meeting that the Council's architect is drawing up a master plan for that site that will provide for public, private and commercial development.

Mr Fennessy also reported that Carrick-on-Suir's Camphill Community is proposing to develop seven homes for people with disabilities at the Strand, Castle Street and Ballingrana, Carrick-on-Suir.

The project is at design stage. The Camphill Community has also acquired a house in the town for a disabled person.