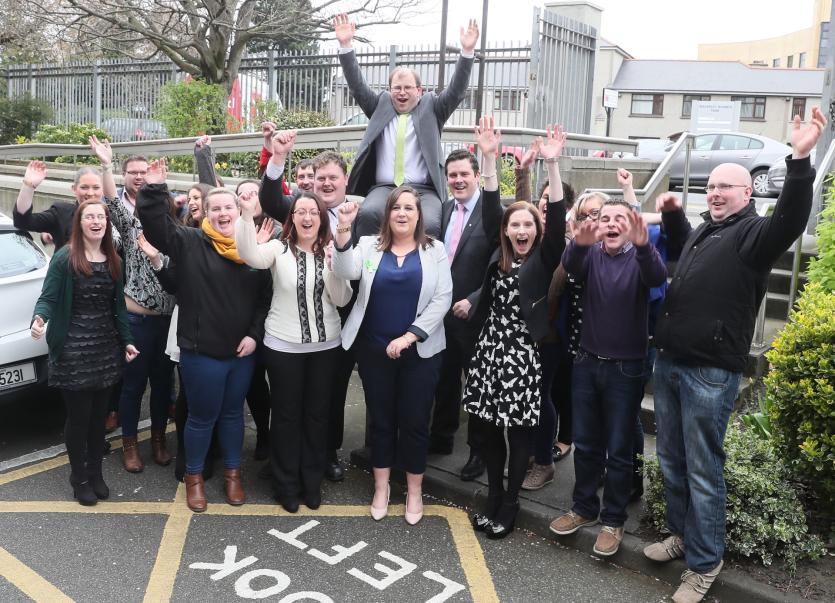 The results of the Macra na Feirme Presidential and Vice-Presidential elections were announced in the Irish Farm Centre, Dublin, last week.

Meanwhile Tom O’Donoghue from Cappoquin, Waterford has been elected as the Munster Vice-President.

Tom has served as county chairperson for Waterford for the past couple of years. Speaking about the election he said, ‘I love Macra, I have gained so much from my time in the organisation. I will give 110%, to further develop and grow our organisation. I want to see the Munster counties working together for the betterment of our organisation.’

Current National President, Sean Finan, who presided over the election said, “I would like to congratulate all candidates for the campaigns they ran. This was a great election, highlighting the best of Macra in terms of leadership, debate and enthusiasm. I look forward to the inauguration ceremony at the Macra na Feirme national AGM on the 6th of May in Drumshanbo, Co.Leitrim.”

Results were also announced in the vice-presidential elections for Macra’s two other regions, Leinster and the North West.

Sharon Corcoran from Three Lakes Macra in Mayo was declared the winner in the North-West race and Cara O’Mahony from Naas Macra is the new Leinster Vice-President.

The three new vice-presidents will take up their positions alongside president-elect, James Healy, at Macra's AGM in Leitrim on May 6.