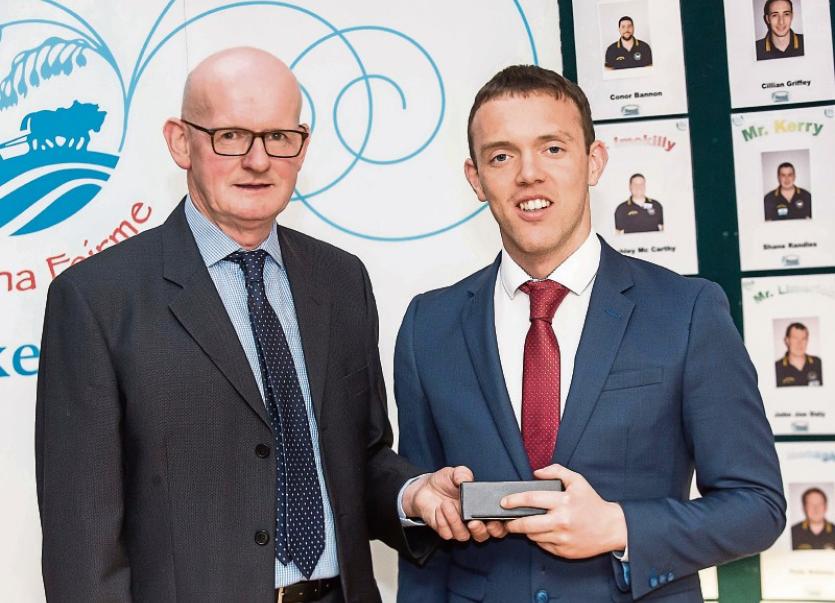 The festival was hosted by Kilkenny Macra and was sponsored by Kilkenny/ Carlow and District Farm Relief Services.

His hobbies and interests include hurling and Gaelic football. He plays for local club Clonoulty/ Rossmore where last year he won his first county medal. He also enjoys coaching the juveniles with Clonoulty / Rossmore.

With regards Macra he enjoys public speaking. In his spare time he enjoys a good cup of tea and a good book. Donnacha is in macra over 10 years. He is open minded and believes that their is opportunities out there for people who look for them within Macra and has set a positive example in Macra while also being ambitious.

Contestants from all 31 regions travelled to the Marble City for a fun filled weekend where they were interviewed on stage with an optional party piece if they were brave enough!

On Saturday morning the Mr Personality express collected our fine representatives from the Springhill Court Hotel via Garda escort headed for local bowling alley. Mighty craic was had by all as they tried to impress the judges by strutting their stuff on the alleyways. There were some bruised egos after being beaten by their female judges.

Following this they had a gruelling interview with their judges in Dragons Den style! Judges for the weekend were Carmel Brennan, John Nolan and Mairead Holohan.

The result was announced at 12 midnight on Saturday night with Fergal Leonard from Offaly becoming the 12th Mr. Personality.