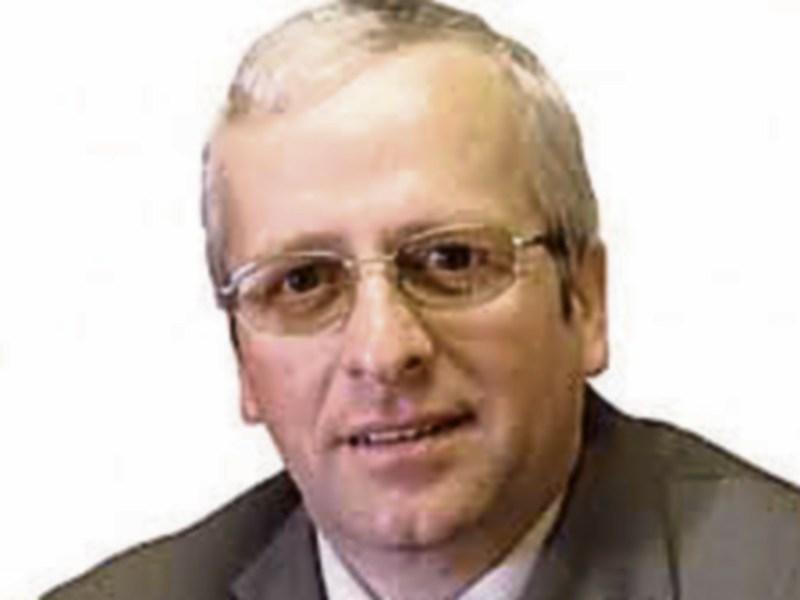 Independent TD Mattie McGrath has welcomed the announcement by the Minister for Social Protection Leo Varadkar that he is to expand and strengthen the role of the CE, TÚS and Rural Social Schemes.

Deputy McGrath was speaking a day after he met with the Minister along with fellow Rural Group Colleagues Dr Michael Harty and Michael Collins in an effort to persuade the Minister of the necessity to protect the Schemes in light of the significant role they play in rural communities in particular:

“I am very satisfied that the Minister has responded in such a positive way and has recognised the valuable role that all of these Schemes can and do play within local communities.

“I have been insisting since 2012 on the need to reform the basic entry requirements for the Schemes and I have also been seeking to have the conditions under which a person can reapply for entry extended.

“I am delighted that each of these goals has now been achieved, even if there is still scope for further improvements with respect to the ability of older people to remain on in the individual Scheme they are participating in.

“I did raise some concerns for the future of the Schemes with Minister Varadkar’s Labour Party predecessor Joan Burton in 2014 and I have to say I was not very encouraged by her reply to my Parliamentary Questions at the time.

“That being said; this week's announcement has moved away from that and it will certainly generate a greater level of certainty and work security for the many thousands who participate in these Schemes right across the country.

“I will continue to engage with the Minister and his Department in any positive and constructive way that I can while at the same time readily holding him to account in terms of the implementation of the changes he has agreed too,” concluded Deputy McGrath.