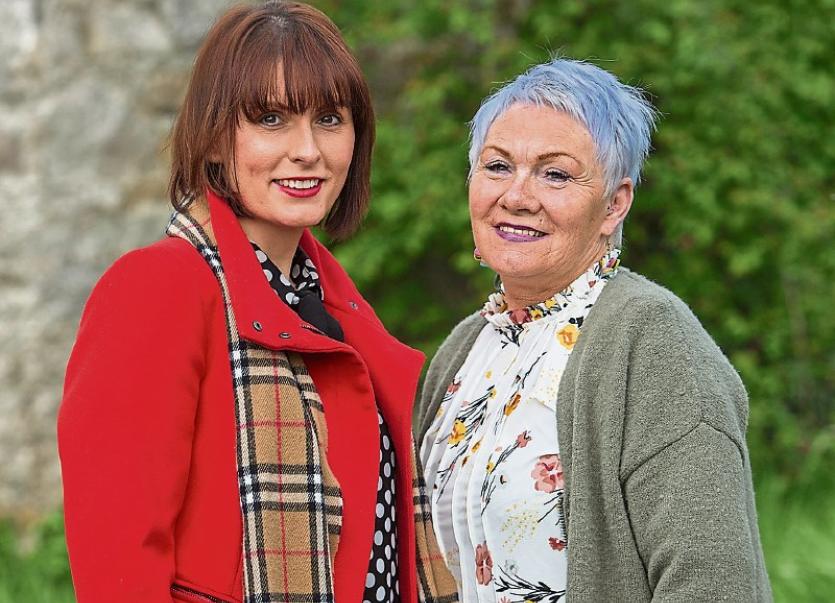 A group from South Tipperary will travel to the former Bon Secours Mother and Baby Home site in Tuam, Co. Galway on Sunday, April 30 to pray for and pay their respects to the hundreds of babies and children who died there and their mothers.

A bus load of about 50 women and men will take part in the "Mna na hÉireann journey of remembrance" to the former home for unmarried mothers where local research records show close to 800 babies and children died between 1925 and 1961.

In March, significant quantities of human remains were discovered at the site in planned excavations carried out by the Mother & Baby Homes Commission.

The Journey of Remembrance bus, which leaves from Ardfinnan Community Hall at 10am on April 30, is being organised by Majella Carrigan from Newcastle and Clodagh Glavin from Ardfinnan. Both women have been deeply moved by the suffering of the mothers and babies at the Tuam institution and others like it around the country.

Majella Carrigan said the people taking part in the the Journey of Remembrance hail from the Clonmel, Ardfinnan, Newcastle and Cahir areas.

In Tuam, she said they will pray and bless the former Mother and Baby Home site with Easter holy water and stand in silence for 796 seconds in remembrance of the 796 babies and young children, who died at the home.

She wants the ceremony to be a calm, dignified and respectful silent gesture of solidarity with the women and babies, who lived at the former Bon Secours institution. "We don't want any anger; we just want to mark and respect and pray," she told The Nationalist.

Neither Majella or Clodagh, who is a solicitor, have any personal connection to any of the mothers and babies homes and laudries where thousands of single women were once banished to when they became pregnant.

"The only connection that I and Clodagh have is that we are mothers, and in my case I am also a grandmother. It's just something that has touched us deeply."

Majella said she did know one woman who had been in a mother and baby home, whom she used to see at church. When this woman became pregnant, she was taken away from her home in the middle of the night and was only returned to care for a relative, who was ill. This woman was now dead but a close friend of hers was still alive and she still spoke and cried about how badly her friend was treated.

Majella has a deep religious faith and loves attending Mass but she believes the Catholic Church's treatment of the women sent to the Mother and Baby Homes they ran was a "terrible injustice".

"Somewhere along the line they lost God and lost their faith. Maybe they were very unhappy souls," she said of those who harshly treated women in the Mother and Baby homes. The revelations about the mothers and babies homes and laundries, however, hasn't shaken her religious faith. "God didn't do this," she said simply.

Majella's hope is that the Journey of Remembrance will become an annual ceremony at the former Tuam Mother and Baby Home site and will in future years be attended by people from all over the country.