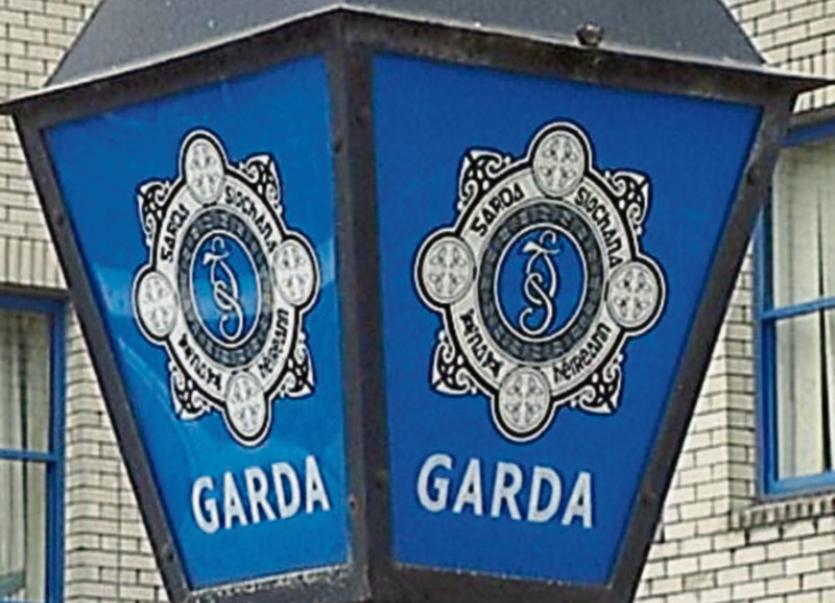 Seven people were arrested on suspicion of drink driving over the Easter period in the Nenagh Garda Division.

Three of these were made in Roscrea, while there were also arrests in Nenagh, Newport and Moneygall.

Six people were arrested under the Public Order Act over the holiday weekend. Three arrests were made in Roscrea with two in Nenagh and one in Newport.

Meanwhile gardaí are investigating the theft of diesel from Hogan's Pass, Nenagh, last Thursday. A car was broken into at Doonane, Toor, Newport, last Monday. Cash was stolen from the vehicle.

A caravan was stolen in Roscrea last Monday. A mobile home in Borrisokane was broken into on Friday. Assorted items were stolen, including a mobile phone.

Also last Friday, a house was broken into and ransacked in Newport.