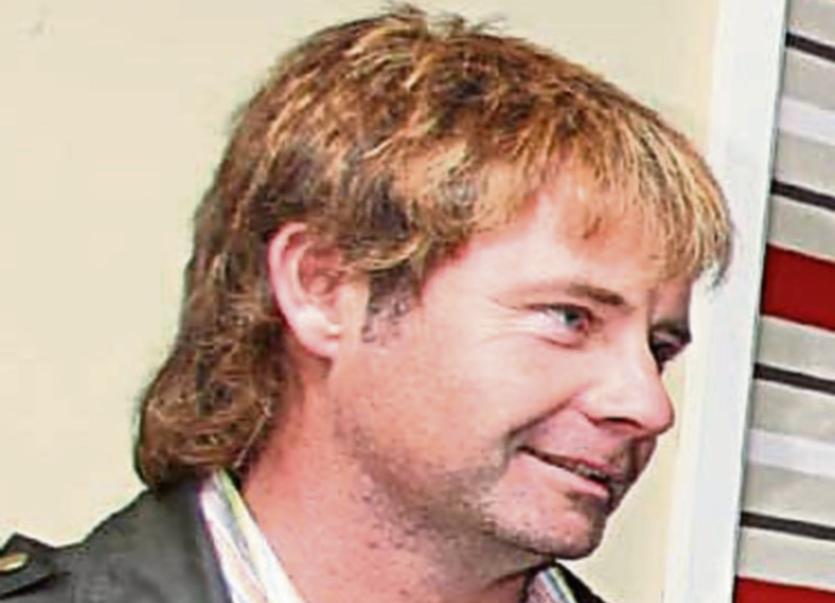 Brexit and the collapse in milk price is feeding into uncertainty about the price of land in Tipperary, according to a local farm leader.

Sean Butler, Tipperary ICMSA chair, was commenting on the fuindings of a Society of Chartered Surveyors of Ireland and Teagasc into land prices throughout teh country.

The survey revealed that Munster counties took the biggest hit from the collapse of milk prices, with a 20 per cent average fall in the sale of land holdings.

It also found that medium sized and small holdings were at €9092 per acre, with non-residential holdings down 11 per cent to €8,800 per acre.

“I’m afraid that that’s no more than a reflection of two factors that we have to recognise. The first is that the Brexit process is undoubtedly going to affect Irish farming and the overwhelming likelihood is that it is going to affect it adversely,” said Mr Butler.

The Dolla farmer said that thie was not being pessimistic; , but a reflection of the fact that whatever we end up with is most unlikely to be as easy and cost-free as the situation up to the point of official exit.

“That probability is going to affect Irish farming and food production and - as Tipperary ICMSA always stresses - this county is a particularly large component in Irish food production,” he siad.

He pointed out that this will only be allayed as the situation likely to apply post -Brexit became clear.

“The second factor affecting agricultural land values is the hangover from the collapse in milk price that wiped out dairy farmer incomes throughout the region in 2015 and most of 2016,” he said.

The ICMSA chair said that we were into the era of volatility where we can expect a peak and trough pattern where periods of healthy milk price will trigger increases in production that in turn lead to over-supply and price collapse.

“ICMSA has consistently pointed out at both national and EU level that this pattern is utterly destructive of the family farm system that was very unique to Ireland and backboned food production in counties like Tipperary,” said Mr Butler.

He emphasised that dairy farmers did not want dizzying highs to crushing lows.

“We want to see a level milk price well above the 28 cent per litre cost of production that gives us an income commensurate with the long hours of work we have to put in and the levels of investment and technical skill long associated with Tipperary farmers.

“I think that the milk price collapse in 2015 and 2016 finally woke some people up to the reality of the challenges facing our local farmers in these times and that realisation is being reflected in the marginal decline in land values,” said Mr Butler.