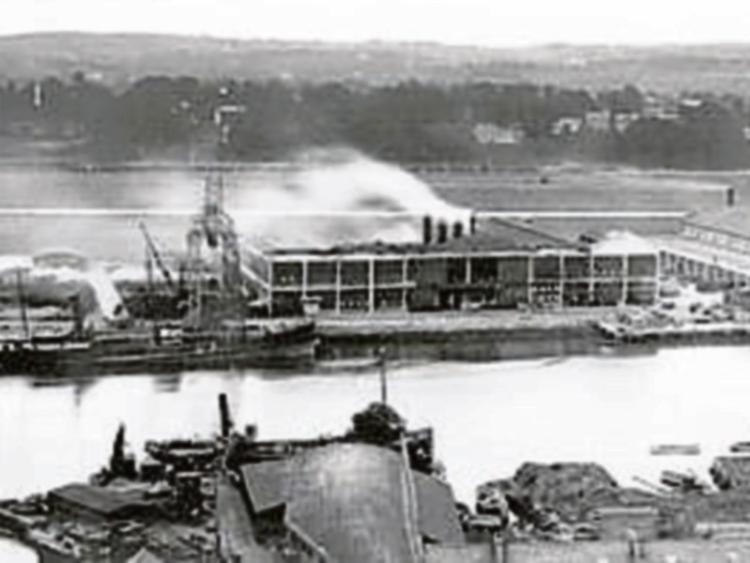 It also kicked off a week-long series of activity that will see great-grandson of Henry Ford and Executive Chairman of Ford Motor Company, William Clay Ford, Jr., arrive in Cork to mark the centenary and participate in a number of commemorative events, including a visit back to the ancestral home of the Ford family.

“I am excited and honored to be coming home to Cork to celebrate 100 years of Ford in Ireland,” Ford said. “Ford has deep roots in Cork, not only through my family’s historical connection, but also through the impact that the Ford factory has had as an engine for prosperity for the area over many decades.”

Henry Ford’s father, William Ford, with his siblings and parents, emigrated from Ballinascarthy, Co. Cork, to the US in 1847 during the Famine and Henry was subsequently born in Michigan in 1863.

Proud of his Cork roots, he came back and opened the first purpose-built Ford factory outside of North America here in April 1917.

During the week of April 17, William Clay Ford, Jr. will attend a commemorative event at Ballinascarthy and will unveil a plaque marking the centenary as well as attending a Gala Event at Cork City Hall.

Other planned activity will include an event recognising the valuable contribution of Henry Ford & Son Ltd. pensioners at a Civic Reception hosted by the Cork City Lord Mayor Cllr. Des Cahill. There will also be an event at University College Cork announcing a partnership between Ford and the University. Commenting on the centenary, Ciarán McMahon, Chairman and Managing Director of Ford Ireland, said: “We are thrilled to welcome Mr. Ford to Cork for the centenary celebrations. What a great opportunity to mark the wonderful legacy and contribution to Cork and indeed, Ireland, that Ford has made in that 100 years.”

“The factory is sadly no more, but Ford remains one of the best-selling brands in both the car and van market in Ireland,” he added. “Several of our models including the Fiesta, Focus and Transit are segment leaders while the all new Mustang is in a class of its own.”

“The company is also looking to the future as we plan for the next century of business in Ireland,” said the Ford Ireland chief. “Ford is the company with the largest test fleet of autonomous driving vehicles in the world, and in 2017 we will start testing autonomous vehicles across Europe. The company is moving from traditional vehicle manufacture to being a smart mobility solutions provider as we tackle the global mobility challenges of the 21st century.”