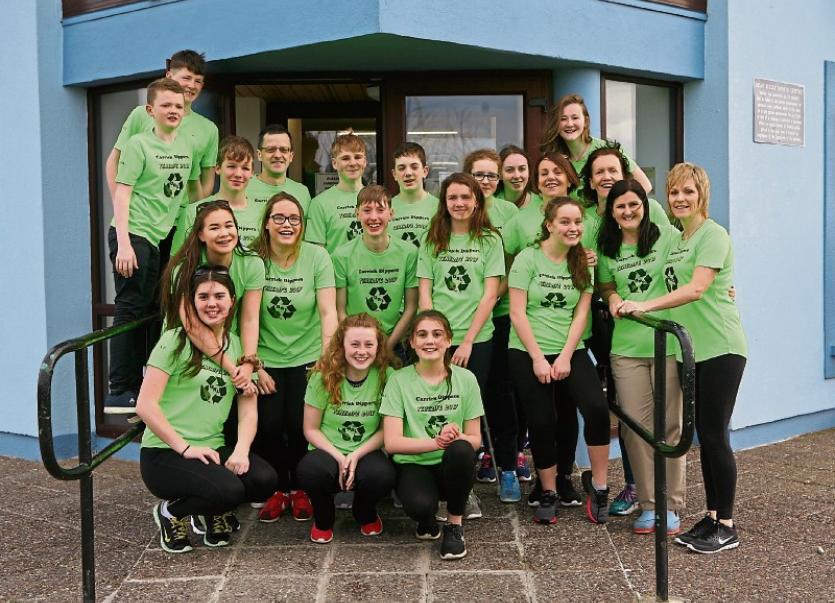 Carrick-on-Suir's Sean Kelly Sports Centre has been approved €15,000 funding from the Co. Council and is expected to receive more funds from the local authority later this year to assist it in getting back on a stable financial footing.

The €15,000, which is an annual grant the Centre receives from the local authority, was approved by councillors at Carrick-on-Suir Municipal District's latest monthly meeting.

Carrick MD Director of Services Pat Slattery told councillors the funding was normally given to the Sean Kelly Centre in three instalments over the year but this year the full amount was being paid to it immediately.

Mr Slattery said the Centre approached the Council before Christmas about the financial difficulty it was under and to seek assistance.

"We met them on a number of occasions and have been assisting them in the background.

“I understand they have now revised their staffing situation and management structure. They have looked at their governance and Board of Management. A whole new structure has been put in place to ensure the Centre's viability into the future.2

Mr Slattery pointed out that for the current year the Centre may require further funding and the Council hoped to give the facility a "one-off" payment.

"During the year they will look at whether they need an increase in their annual allocation. We have to come back to you on that," Mr Slattery told councillors.

He said the Centre will be coming back to the Council with further information on the funding it requires over the year to keep it operating to a point where it's completely viable again.

"They have given us a lot of information about staffing, governance and management. I want a bit more on funding in the future to understand what we need to give them to sustain them and what they need this year."

Mr Slattery said the Sean Kelly Centre was run by a voluntary board of management and the people of Carrick-on-Suir were very lucky to have a centre like this in their town. The Centre needed support and the Council was very anxious to do that.

Cllr Dunne commiserated with the people who were made redundant under the restructuring of the Sean Kelly Centre and he understood the Centre was going to continue to struggle for the forseeable future.

He requested a report be carried out on the operation and funding of the swimming pools in the county that the Council had a role in to give Carrick Municipal District a better picture of how it should help the Sean Kelly Centre.

"We can't afford to see it close. We do need a watching brief on this. It's essential that the Centre stay open. We need to look at how we are funding other pools in other districts so we can have a level playing field."

Cllr Bourke said he felt the Sean Kelly Centre's management were trying very hard to put their ship back on the sea again and he was aware that the Centre had applied for a €150,000 sports capital grant.

He called on Council colleagues to use any political influence they had in government to assist the Sean Kelly Centre to secure this grant.

"This Centre was built 25 years ago and Tipperary Co. Council has been very good to it over the years in assisting it financially but it does need assistance going forward. The Centre is providing a service that is being provided by the Co. Council in other towns.

Cllr Bourke added that he understood the Council was preparing a report on swimming pools in the county and a workshop on the issue was to be organised for councillors.