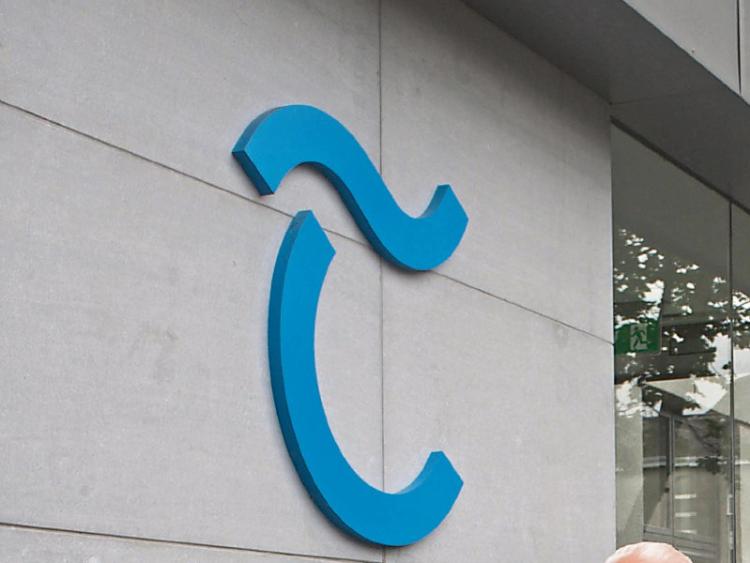 An inter-agency group set up to investigate a recent incident of lead poisoning in cows in the Silvermines area will meet for the first time today, (Wednesday) April 19.

The lead poisoning was discovered in mid-February after two cows that died at a farm in Silvermines were found to have a high level of contamination when they were examined at a Department of Agriculture laboratory in Limerick.

Tipperary Co. Council's Director of Services Sean Keating outlined to the Council's monthly meeting in Clonmel last week that arising from this samples were taken from the milk bulk tanks of this farm and 20 other milk producers in the Silvermines area. Two herds were found to have excess the permitted levels of lead.

He said steps were taken and the lead levels decreased when the two herds were fed an alternative forage. Since this action was taken, one of the farms has been able to resume supplying milk from all his herd while most of the herd of the second farm has now been de-restricted.

Mr Keating said when the incident became apparent it was suggested locally that illegal dumping on a site west of the village may have contributed to the problem.

The Co. Council was satisfied from the investigations carried out so far that there was no connection with this site and the lead poisoning incident. However there was significant illegal dumping on that site and appropriate action has already been initiated against the offenders.

Mr Keating said that there has been a lead poisoning problem at Silvermines for centuries because of its history of mining.