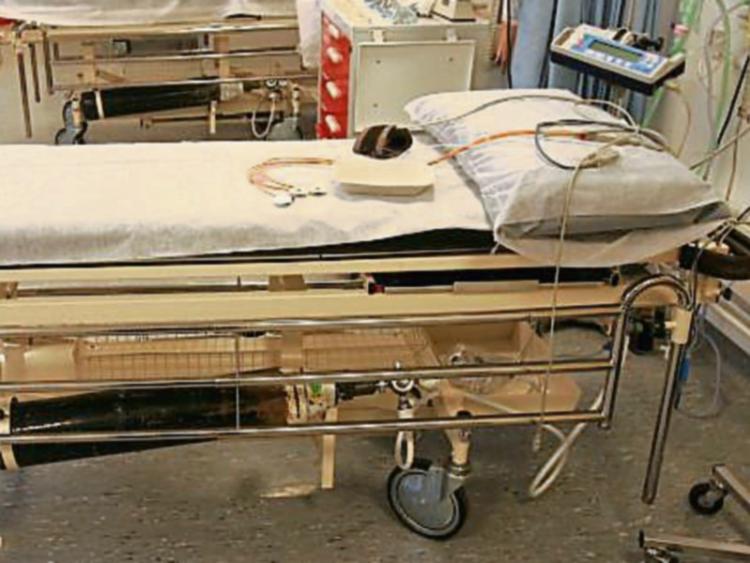 The number of patients on trolleys in South Tipperary General Hospital throughout March was the fifth highest in the country, at 496.

The Irish Nurses and Midwives Organisation (INMO) carried out an analysis of its Trolley/Ward Watch figures, for the months of March from 2006 to 2017, and found that 2017 showed the highest ever figure for that month. 9,459 patients, admitted for in-patient care, found themselves on trolleys this March.

In the case of Clonmel, the number grew from 111 in 2006 to the figure of nearly 500 last month. The only year when there were more patients on trolleys in March was last year at 552.

While the overall national figure was up by 1%, the analysis showed that hospitals in the Eastern area, down 29%, fared better than those in the country which were up by 16%. However, figures in St James’s Hospital, Dublin increased significantly from 162 in 2016 to 336 in 2017 – up 107%.