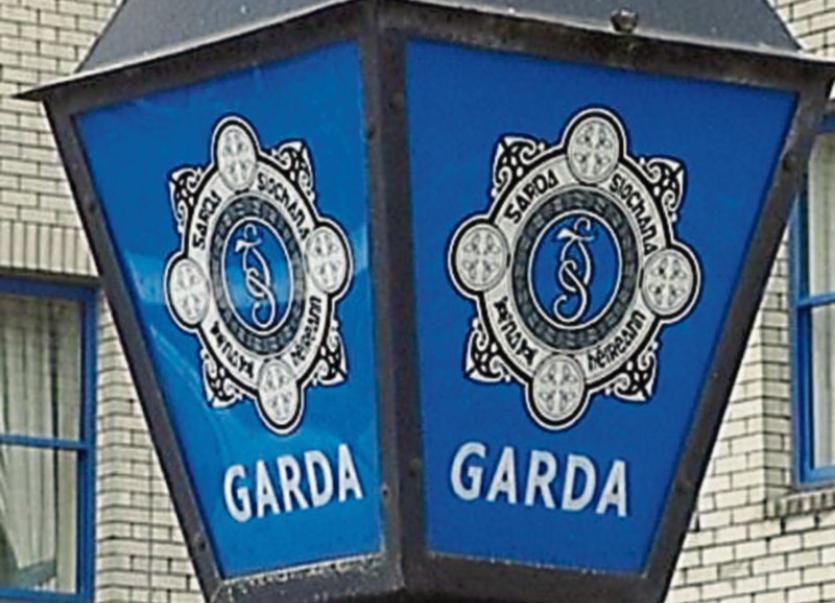 Gardaí in Nenagh are investigating a incident in which damage was caused to the window of a vacant building on Pearse Street, Nenagh, in the early hours of last Sunday

It is understood that a male punched the window following a dispute and that he sustained a serious injury. Gardaí say they are following a line of inquiry into the incident.

Gardaí in Nenagh are also investigating a reported assault of a female on Silver Street last week. The female reportedly received facial injuries after being attacked at 2.30am on Tuesday.

Meanwhile, cash, handbags and other items have been stolen from cars parked at the scenic Clare Glens area outside Newport over recent days.

And the gardai are warning visitors not to leave valuable items in their cars as such areas are often targeted by thieves.

The windscreen of a van that was parked at Yewston, Nenagh, was damaged last week. The damage was discovered on Monday morning.

A male was arrested after he was allegedly found drunk in charge of a vehicle at John's Lane Car Park in Nenagh last Monday week at 8.35pm.

Another man was arrested on suspicion of drink driving at Tyone, Nenagh, at 1.40am last Thursday.

Gardaí are investigating the theft of diesel from a construction site at Stereame, Nenagh, some time between Tuesday and Wednesday of last week. It was reported that diesel totalling €700 was stolen from the site.

Another theft incident was reported at a shop on Pearse Street, Nenagh, last Tuesday evening. Three aftershave bottles, valued at €130, were stolen.

In Roscrea, a house burglary was reported at Grove Villas last Thursday night.

Elsewhere, gardaí are warning motorists performing “donuts” and other dangerous manoeuvres on the R445 (old N7) that they will be prosecuted.

Gardaí say they are aware of recent driving incidents on the Nenagh to Limerick road and that action will be taken against offenders.

Gardaí have also been made aware of illegal dumping on the R445 and at Tullaheady. Prosecutions will be taken against anyone who is caught dumping illegally

And a final warning is being made to firearms holders who neglect to renew their firearms licences. Licences can be renewed at your local Garda station. Owners who fail to meet their obligations will be prosecuted.