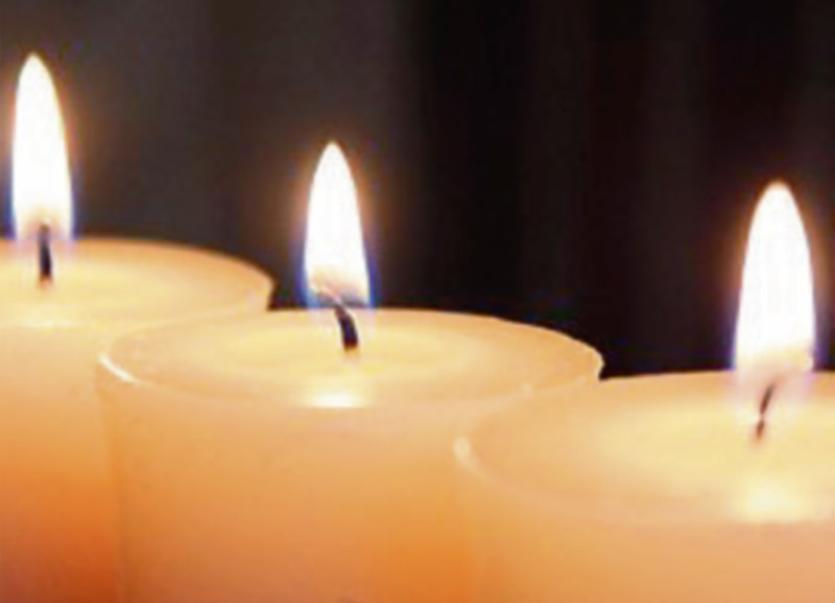 The death has occurred of Eileen (Eily) Cusack late of Moonminane, Clonea, Carrick-on-Suir. Reposing at Walsh’s Funeral Home, Carrick-on-Suir, on Tuesday 2nd May from 5pm with removal at 6:30pm to Clonea Church. Funeral Mass on Wednesday 3rd May at 11am followed by burial in the adjoining cemetery. Family flowers only. Donations, if desired, to Marymount Hospice, Cork.

The death has occurred of Noreen Tuohy (née Cleere) late of 44 Childers Park, Thurles. Deeply regretted by her heartbroken family, husband Billy, son Johnny, daughters Annmarie and Patricia, grandchildren, brothers, sisters, son in law, daughter in law, nephews, nieces, cousins, relatives, neighbours and many good friends. Reposing at her residence on Wednesday 3rd May from 4:30pm to 7:30pm. Arriving at Bothar na Naomh Church on Thursday 4th May at 9:15am for Requiem Mass at 10am. Burial afterwards in St Patrick’s Cemetery, Thurles. 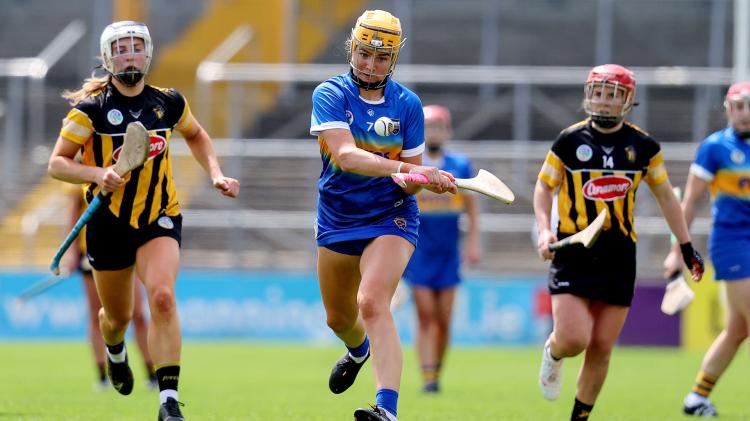