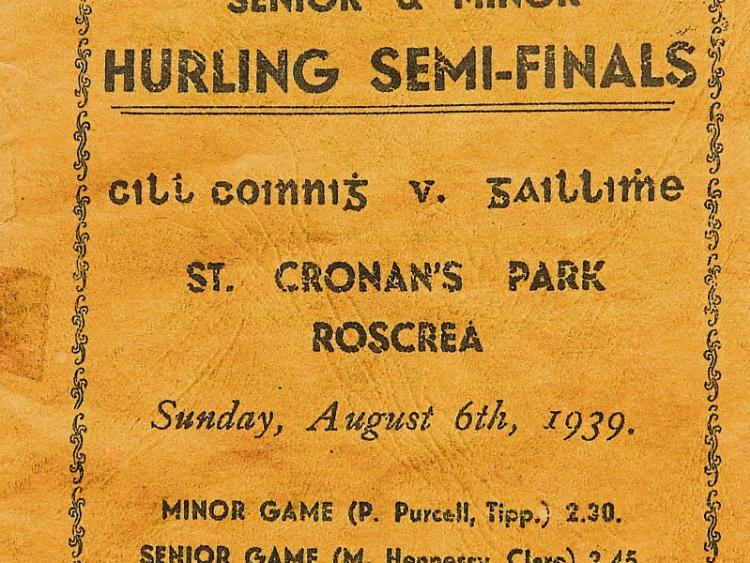 While there was much sadness in Roscrea as the 60th Roscrea conference, the last one in a long list of exceptional gatherings even by international standards, drew to a close there was also much joy and celebrations in giving thanks for sixty unique occasions when the best scholarship explored Ireland’s heritage over thirty years, 1987-2017, at the Cistercian Abbey of Mt St Joseph, each and every one organised and directed by George Cunningham.

Again over three days some eighty participants from not only the four corners of Ireland but from France enjoyed learning and entertainment in an unrivalled setting. There too the commemorative volume celebrating the ‘Carnival of Learning’ ’60 at Roscrea’ was launched by Abbot Purcell ocso before a gathering of friends and scholars including some fifteen professors, the CEO of the Discovery Programme, Dr Edel Bhreathnach, the Director of the National Museum of Ireland, Raghnall Ó Floinn and many other academics and educationalists.

There too the Cunningham Archive and Library at Coláiste Phobal was launched by Dr Pádraig Hogan NUI Maynooth and accepted graciously by Michael O Connor, principal of Coláiste Phobal. The archive will be in the care of the Public Library Service of Laois, Tipperary and Offaly while on display where applicable and available for research by the staff and students at Coláiste Phobal. A truly unique project and a pioneering one.

Aideen Ireland, recently retired Director of Reader Services at the National Archives commented both on the book (and the two previous conference publications) and the importance of local archives and the munificent donation.

Already 2000 new books on various subjects which will form the core of the library have been donated to Coláiste Phobal by Carmel and George Cunningham.