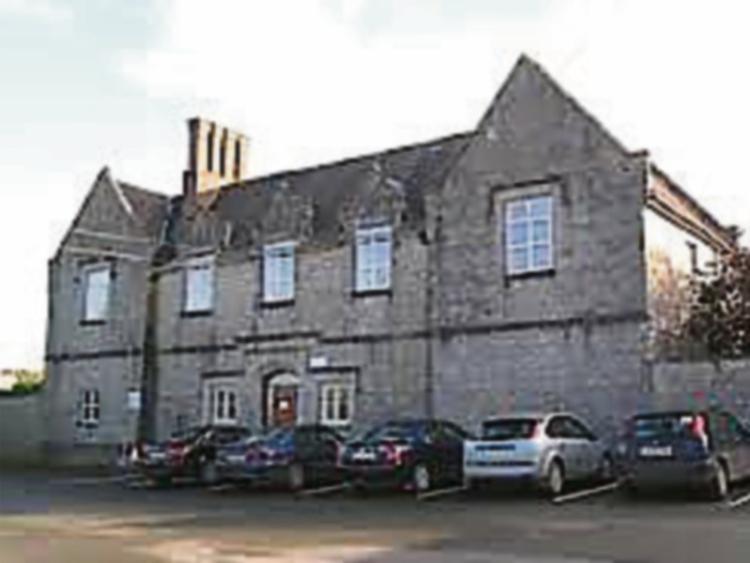 The HSE has confirmed to The Nationalist that St Michael's Ward at St Patrick's Hopsital in Cashel is to close.

The confirmation came as Independent TD Mattie McGrath said he is deeply concerned about proposals to close St Michael's Ward in St Patrick’s Hospital Cashel as well as the subsequent knock on effects it may have for other facilities in the region.

Deputy McGrath was speaking as fears increase that over a dozen beds will become unavailable at St Patrick’s.

In reply to a query from The Nationalist, the HSE issued a statement saying: “In order to deliver a safe, quality service to all residents and patients within the St. Patrick’s Hospital setting, a temporary measure of amalgamating wards within the hospital has become necessary.”

According to the HSE the closure will be temorary and residents will be accomodated in other wards at the hospital.

The hospital is currently suffering a staffing shortage. Other structural issues are also contributing to this temporary closure.

The HSE statement continues: “There is an urgent requirement to ensure adequate staffing on all wards within the St. Patrick’s Hospital setting. There is also a requirement to address structural issues within the hospital. St. Michael’s Ward, in particular, has structural/building constraints which fall short of what is recommended by the Health Information and Quality Authority (HIQA). The ramps within the building, for example, impacts on residents ability to mobilise.”

Every effort is being made to fill the nursing vacancies and there will be “no negative impact” on current staff, according to the HSE.

“The HSE acknowledge concerns that have been raised, apologises to residents and their families for any inconvenience and will work to ensure that transitioning of residents to other Wards will occur as smoothly and as least disruptively as possible.

“The HSE wishes to assure the public that this safety related measure in St. Patrick’s is an interim one and it remains our priority for the hospital to resume operate at full capacity as soon as possible. “

However, Deputy McGrath is not happy. “Once again we are witnessing the fallout from a complete lack of follow through with respect to HSE and Department of Health commitments to the provision of adult and geriatric health care staffing capacity in South Tipperary and other parts of the South-East Region,” Deputy McGrath said.

“In response to a Dáil question in January 2016 I was told that by then Minister of State Kathleen Lynch that funding for the proposed expansion to the existing nursing facilities in St. Patrick's Hospital in Cashel, and St. Conlon's community nursing unit in Nenagh, were in the course of being finalised under the plans for capital investment in public nursing homes between now and 2021.

“We now know however that far from expanding they may actually be contracting the service provision in Cashel.

“I would have serious concerns that this proposed ward closure as well as the loss of bed capacity in the Sacred Heart Community Hospital will lead to even further congestion in South Tipperary General and other associated hospitals.

“We need absolute clarity that the provision of services is not set to deteriorate any further, especially in light of the fact that we are already operating at full capacity levels in STGH for well over a year now. To that end I will be demanding an immediate meeting with the Minister for Health to discuss the matter,” concluded Deputy McGrath.