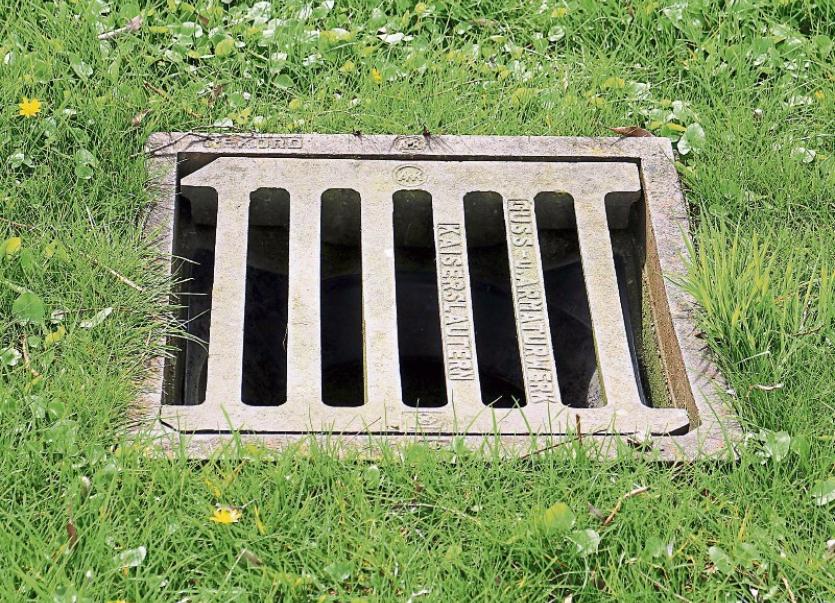 An elderly lady in Cashel has had to put up with foul sewerage water flowing into a manhole in her backyard from ten other houses in her street due to recent flooding, a meeting of Cashel Tipperary Municipal District heard.

Cllr Wood said residents of the former local authority houses in the street have been “suffering severely” because of a backup in the sewerage system.

He complimented the water department staff who still retain local knowledge, but the problems have been going on for “many many years”. “There are a number of established businesses in that area. There’s a huge demand for proper piping.

"The system that is there is incapable of taking out the water from those businesses. Local people there know the situation, and I have been there regularly.”

Cllr Michael Fitzgerald complained of a smell in Cashel that was “absolutely horrendous”. He had contacted Director of Services and former Cashel Town Manager Sean Keating in the Co. Council.

“I would be afraid that a manhole has been laid down at the back of a house in Dominic Street.

“After heavy rain there, problems arise. It was most distressing over Easter. Most of the people in Dominic Street have been there all their lives. It’s not a pleasant experience.”

Cllr Fitzgerald thanked the water staff “who got the problem solved as soon as possible”.

“I cannot understand why a manhole is needed in there. It should be on the public road. Having it in the yard of an elderly woman is not appropriate, and there’s a need to review the sewerage system. There’s huge work being done on the (Cashel) Palace, on Mikey Ryan’s pub. It’s a bigger issue. I just hope it won’t cause bigger problems in the future.”

Senior Engineer Aidan Finn said Irish Water owns the pipes. Problems with pipes under the grounds of the Cashel Palace are being reviewed as part of the Palace’s refurbishment. “I believe that will resolve the issue", he said.

“The Cashel Palace development will improve the throughput in that area. I’d be confident that problems in that area will be reduced going forward,” said Mr Finn.