Library to close for two months for roof renovations 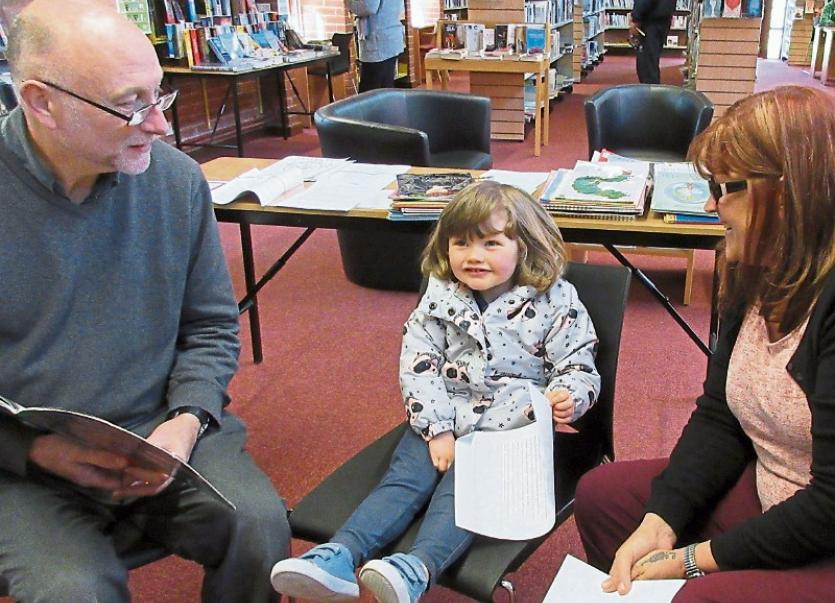 Carrick-on-Suir is to be served by a schools mobile library van when the Sean Healy Public Library is closes for two months while its leaky roof is replaced at a cost of €180,000.

County Librarian Damien Dullaghan announced at Carrick-on-Suir Municipal District's monthly meeting last Thursday that work on the project will start on May 22 and finish in early August. The Library will close in about two weeks time ahead of the start of the renovations.

A schools mobile library, manned by Carrick-on-Suir Library staff members, will continue to provide a library service for the town and its hinterland during the renovations

Mr Dullaghan told The Nationalist the mobile library s will be based at the New Street Car Park in Carrick-on-Suir two days a week during the renovations.

The days it will be in the town will be announced shortly.

He said library users will be able to order books from public library collecctions throughout the county and country from the mobile library.

However, there won't be computer facilities in the mobile library for library users who wish to use computers to access the Internet.

Mr Dullaghan explained that the roof of the Sean Healy Library has become so unstable that a storm or few days of bad weather could force the County Library Service to close the building.

The Co. Council has received €150,000 to replace the roof from the Department of Environment, Community & Local Government. Former Environment Minister Alan Kelly announced the grant aid during a visit to the Library in January, 2016.

The Council is funding the remaining €30,000 cost of the project from its own funds.