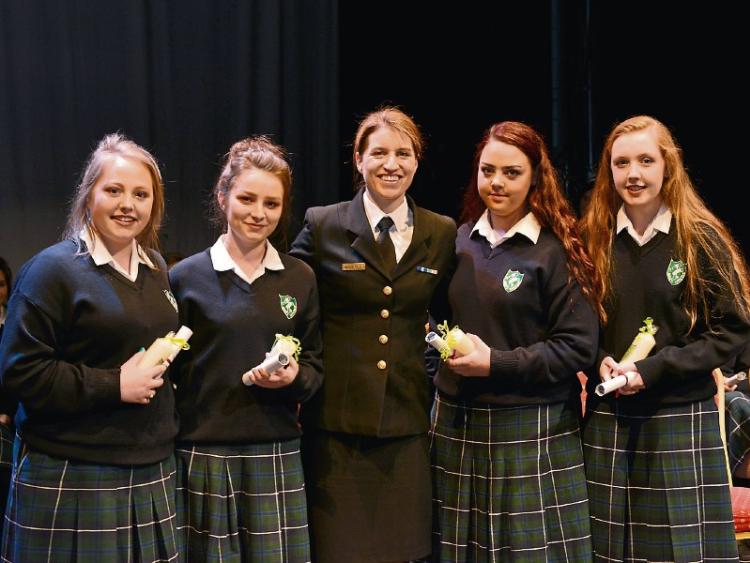 The whole school community celebrated the exceptional achievements and efforts of the students with 57 nominations made in advance of the awards being announced.

. “The awards reflect the values that are considered important in St. Anne’s and are not limited to academic performance alone. The range of awards is indicative of the broad, holistic education girls receive in St. Anne’s and all nominees received a candle and a certificate, recognising their achievement.” said Niamh Ryan. 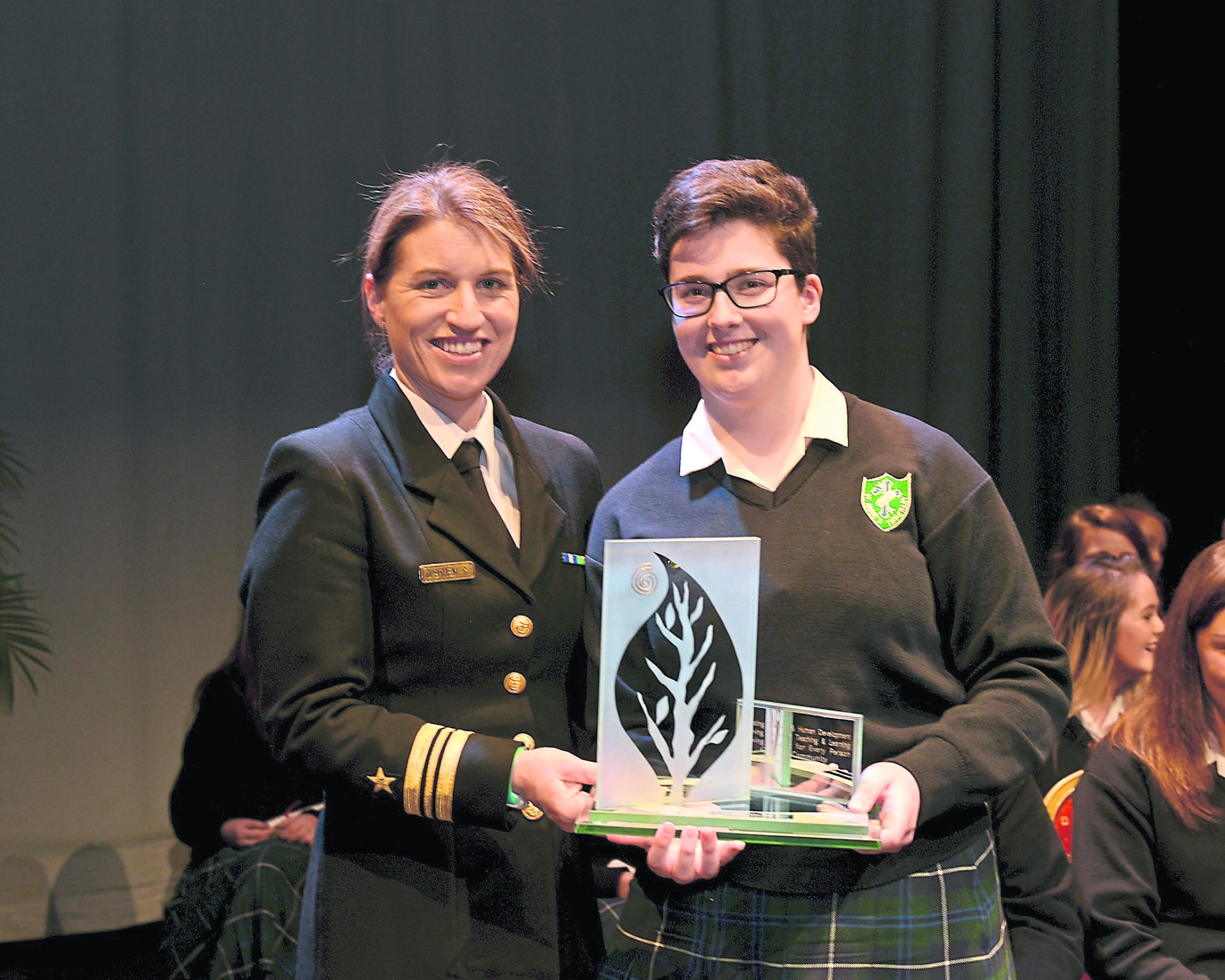 Lieutenant Cdr Roberta O’Brien was the guest of honour and presented the awards. A former pupil of St. Anne’s and the Naval Services first female commanding officer Roberta gave an inspiring speech. “Don’t listen to other people saying you can’t do a certain job or career just because you are a woman. Everybody knows that we live in an equal opportunity society today but there are still nuances and subtleties that put certain constraints and boundaries on women that puts the pressure on them to be the main carers. The saying that, 'you can’t have it all' or that it's 'too difficult to get the balance you desire between family and career'… I say don’t be preparing your life for other people, do what is right for you and push yourself for what you want to achieve. Leadership isn’t just for men. Don’t be afraid to be the confident person speaking out for what you believe in or what you want to do. Belief and confidence in yourself is most important… your experience, training and knowledge will help you gain confidence and your ability to communicate will serve you in leadership.” 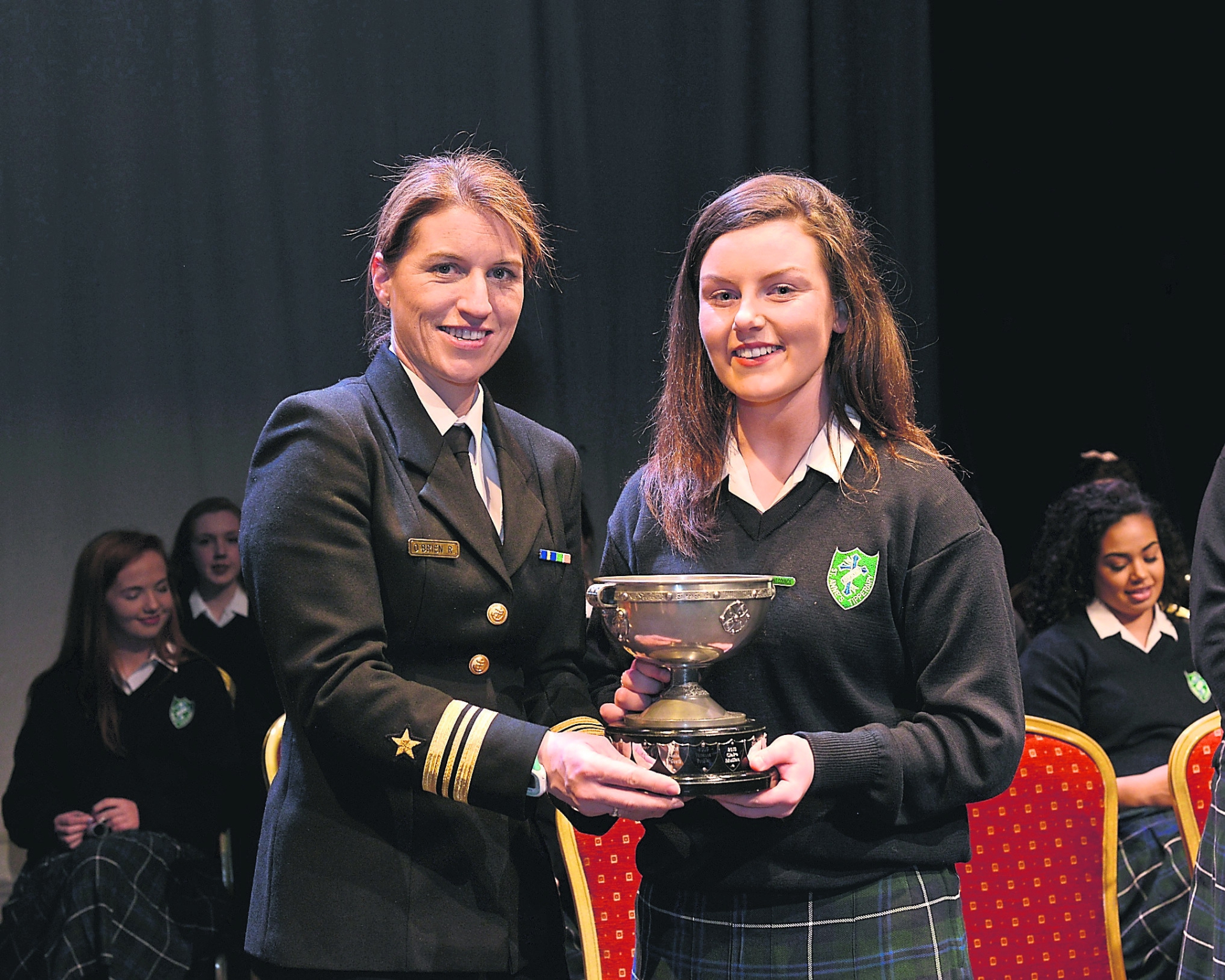 “In St. Anne’s every student is valued and appreciated and every student in the school has gifts, skills and talents that are worthy of recognition,” said Kathleen Ryan, Award Ceremony Coordinator. “At this ceremony we celebrate hard work, determination, perseverance and dedication – qualities that are necessary for achieving goals and ambitions.”

Principal Ms. Colette Treacy said, “The ceremony was a wonderful occasion, a unifying and motivational event in which students were recognised and celebrated. Ms Kathleen Ryan was excellent as the master of ceremonies and our invited guest and past pupil, Lieutenant Roberta O’Brien was truly inspirational. As the first Irish woman to captain a naval ship, the LÉ Aisling, she encouraged our girls to follow their own dreams and not be restricted by the limiting beliefs of others.” 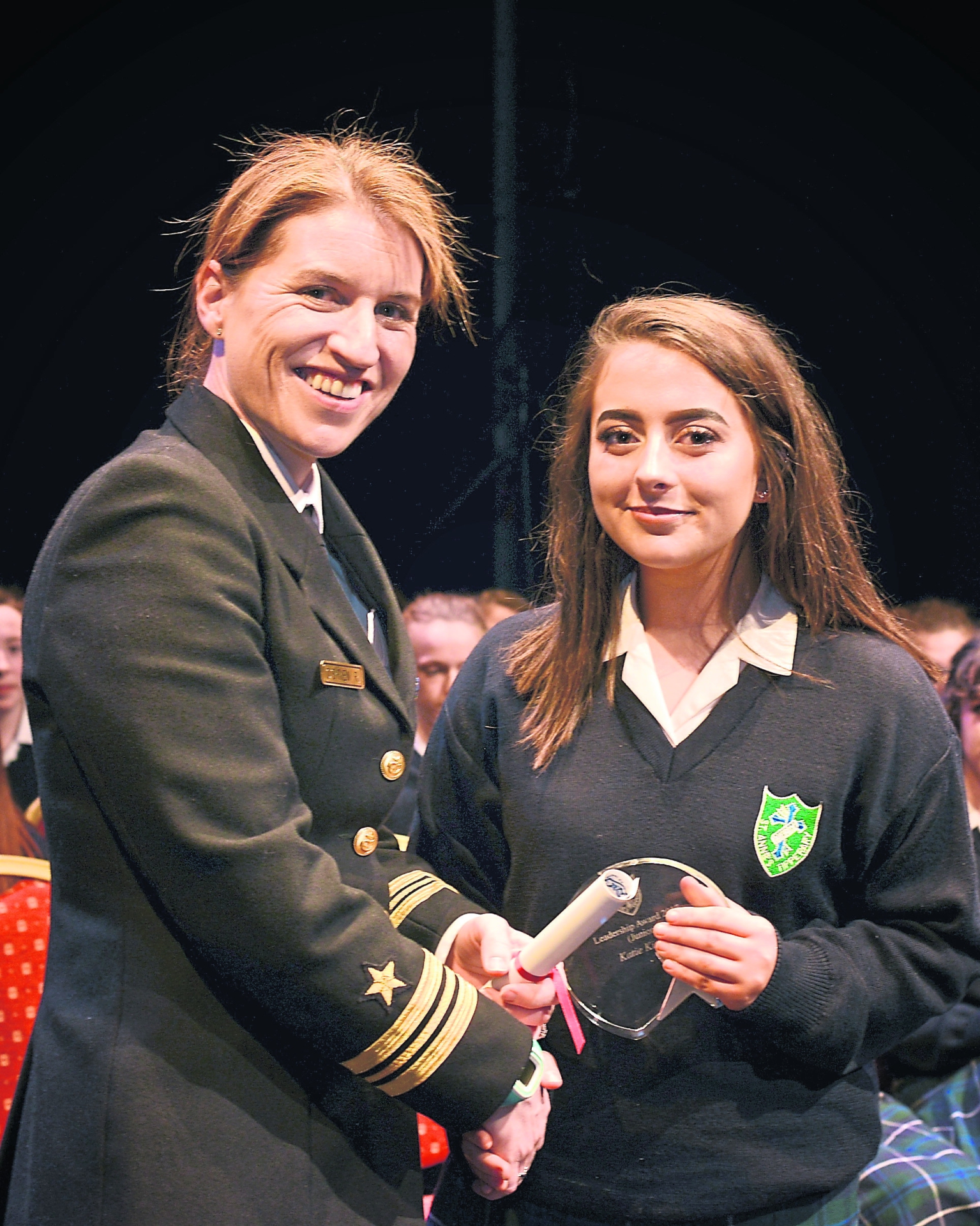 Many other students were recognised with certificates for their exceptional contribution to school life throughout the year. These included all those with excellent attendance, members of the Student Council, Student Mentors, members of The Green Schools Committee, members of the Cycle Against Suicide committee, Sci Fest competitors, Ali Ryan and Katie Kinane, All-Ireland Irish debators, Ellie Ní Dhonnchú, Ciara de Búrca and Eve Ní Dhonnabhán and Junk Kouture finalists, Emma Hogan, Hannah Quinn and Leah Mulally. 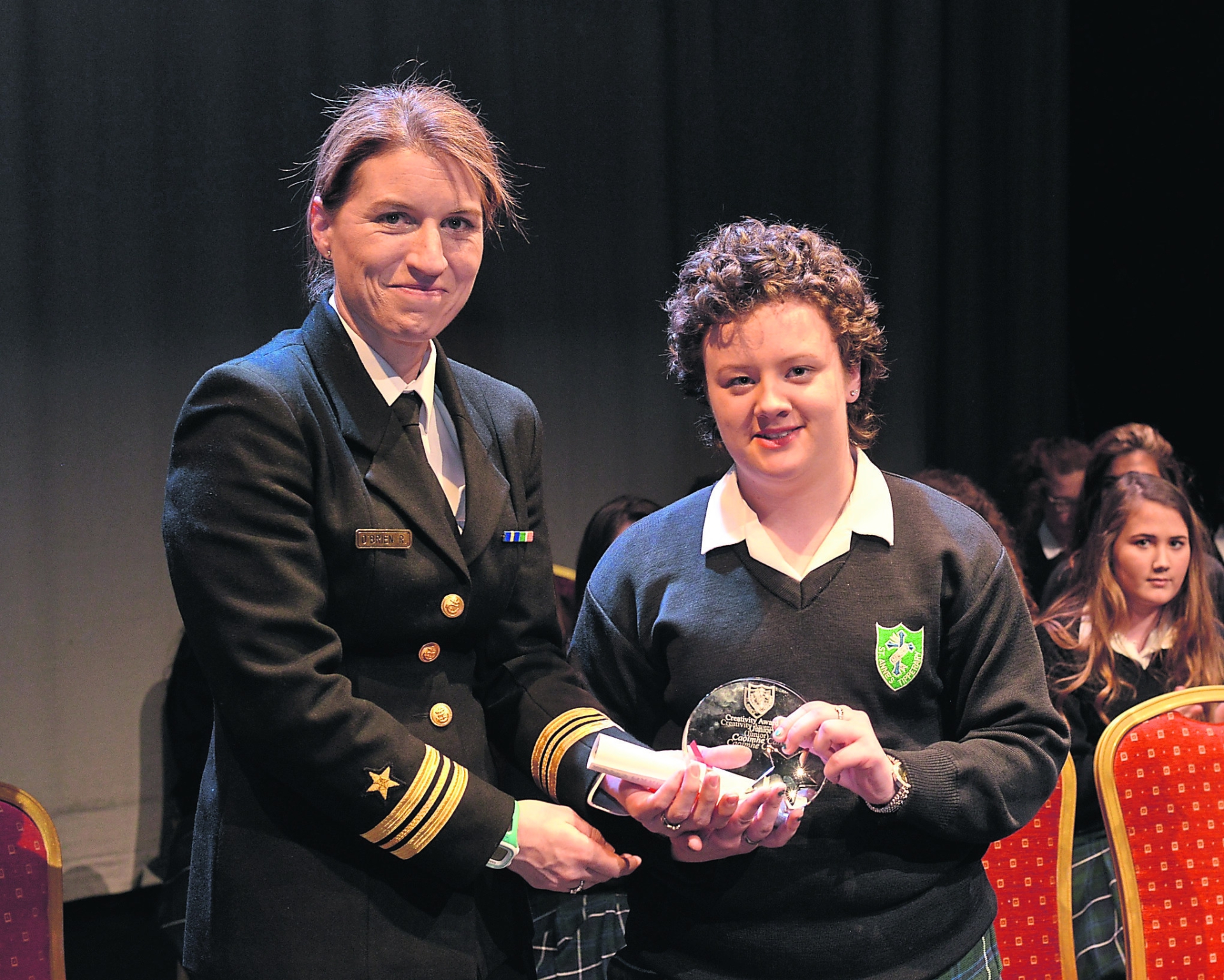