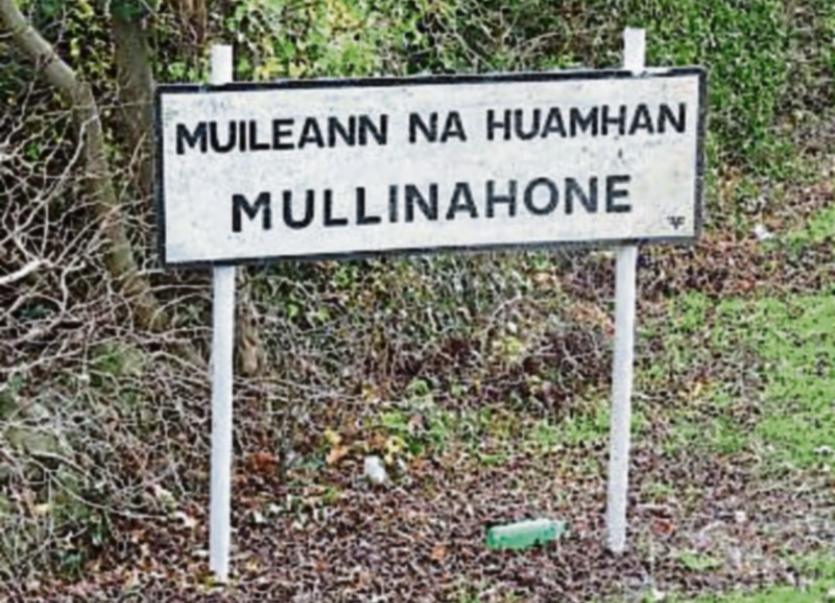 Emergency flood prevention works and remedial works to stem erosion of the river bank in Mullinahone are to take place this summer following the approval of €225,000 OPW funding for the project.

Carrick-on-Suir Municipal District Engineer Willie Corby informed councillors from the district of the OPW allocation at their monthly meeting in Carrick-on-Suir last Thursday.

Mr Corby said the Council was in the process of appointing consultants to design the flood mitigation and river bank protection scheme.

The local authority will use its power under the 1949 Local Authorities Act to carry out the works this summer on the ground they were of an emergency nature.

The project will comprise the removal of debris from the river channel and banks and the construction of a foundation and retaining wall along the banks.

Mullinahone Cllr Eddie O'Meara warned the Council last year that Mullinahone faced a significant flooding threat if remedial works weren't carried out to stem the erosion of Mullinahone River's bank in the village to stop sections of the bank collapsing into the river.

The Independent councillor estimates around 24 houses in the village, about six of which are Council owned, are in danger of losing sections of their back gardens through this river bank erosion. In some cases, garden sheds are in danger of destruction.

His big fear is an increase in mud and debris in the Mullinahone River arising from the bank erosion poses a significant flooding threat to the village.

Cllr O'Meara welcomed Mr Corby's announcement at the Municipal District meeting and stressed the urgency of carrying out this project.

"We escaped very lightly this year because of the mild winter but if we got a very bad few days of rain you will be back to flooding of the village so this is a matter of urgency," he said.

Cllr Kieran Bourke (FF) paid tribute to Cllr O'Meara for his work in highlighting the flooding threat in Mullinahone and in lobbying for funding for this project.