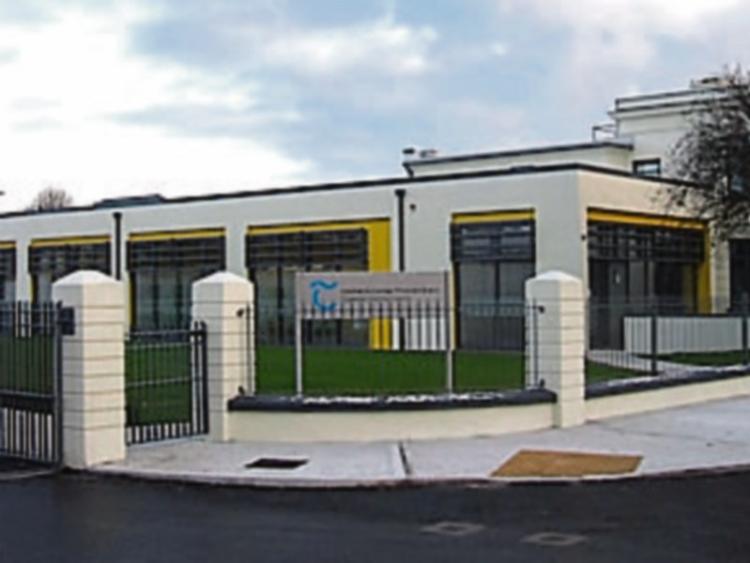 Cllr Jim Ryan called on the local authority for “an update on the serious sewerage issue at The Rock in Ballycahill Village.”

Cllr Michéal Lowry said he was not happy with the responses given on sewerage. “This has been going on for years and years.” There is an “odour during the summer” and in Holycross the sewerage system is “at its capacity.” There is frustration felt from local residents and the school, as the issue has been ongoing for 13 to 14 years.

“During the winter, the tank overflows and comes down the hill,” said Cllr Lowry, who said they had to keep pressure on the Housing Section to “make sure that support comes through and put this thing to bed.”

Cllrs Eddie Moran and Michael Smith called for “the Municipal District to outline the current status in relation to Corca Teine, Templemore, and in particular, the road and maintenance of green area”. There is confusion whether the estate was taken in charge back in 1998. “As far as we are concerned, it was,” said Cllr Moran. A document was signed by the then Templemore Town Council. Cllr Smith said he'd like to clarify the status of a particular road, where grass has to be cut. Someone just decided to not cut the grass. A legal letter came into the District, and the grass was “miraculously cut,” added Cllr Smith.

Cllr Ryan also requested that the District “carry out urgent repair works on the Main Street of Two Mile Borris where the surface is breaking away badly at the moment.”

In a statement, Cllr Ryan said he had been receiving numerous complaints from residents of the village about the very poor state of the road surface especially the centre of the roadway from Corcoran's pub along towards the Turnpike.

“The road surface has been crumbling away for the past few years and is getting worse. It has become very dangerous in spots and unless it is tackled now it will become a very big job.

“I have been raising this issue for some time now with the roads engineer and have brought it up at our last few council meetings. The roads engineer confirmed to me some weeks back that the council will be carrying out repairs on the road later this year which I very much welcome. It’s a very busy road with a lot of traffic so it is very important that these repairs are carried out.”

Cllr Ryan also asked that the Council “support safety measures and improvements which need to be carried out at the Knock Road junction, Roscrea.”

Meanwhile, the District is now participating in a painting scheme whereby up to 50% of the painting costs for derelect buildings will be funded by the local authority.

The scheme only applies to the town centre of Thurles, and has been “very successful” in Roscrea, but met with “limited success” in Templemore.