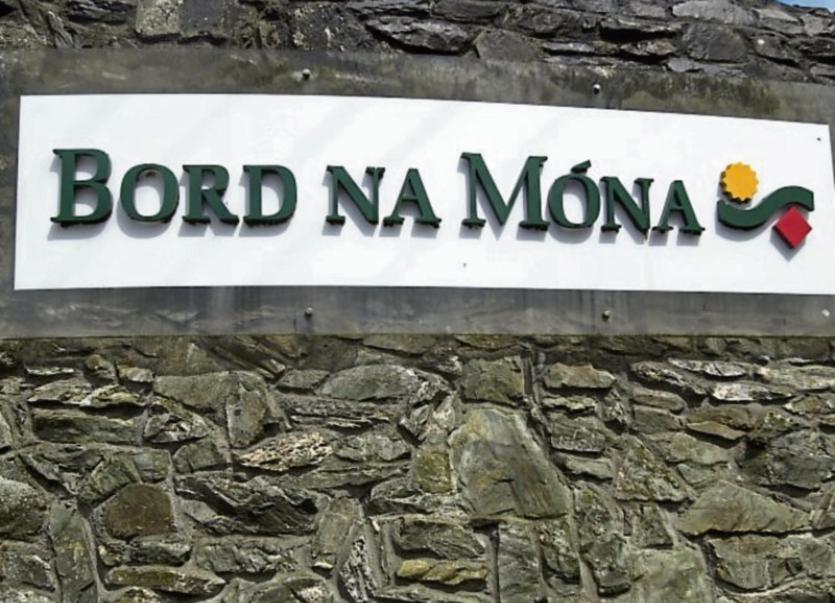 Just under 80 jobs are to be lost as the Bord na Mona plant in Littleton is to completely close from April 2018.

Staff were briefed this afternoon.

The Bord na Mona plant in Derrinlough, Co Offally, is to remain open.

“This is a really bad and sad day for the dedicated workforce at the Littleton Plant and their dependent families. It is yet another hammer blow for rural Tipperary.

“This decision wipes out a traditional industry, with all its financial reward, its rich history and its tradition. This decision in respect of Littleton is greeted with anger and despair.

“I have previously in the Dáil raised serious concerns and questions regarding the independence of the internal decision making process within Bord Na Móna.”

Fianna Fail TD Jackie Cahill has called on Bord na Móna to ensure that all staff currently employed at Littleton are offered the possibility of being redeployed to other facilities as an alternative to voluntary redundancy.

“The management of Bord na Móna should also now look at alternative uses of the site that would maintain some level of employment in the area. The site is a major asset and could be used by the company for other ventures into the future.

“North Tipperary is an area that is still suffering from already high levels of unemployment, and I am deeply concerned about the future of the area.

“Generation after generation of people in the area worked at the plant. This proposed closure has rocked the Littleton community to the core.

“The workers at Littleton have been loyal and hardworking employees of Bord na Móna for generations. The company owes them the chance of keeping their jobs in some form".

Bord na Móna is to begin an engagement process with employees following the completion of its review into its current peat briquetting operations. The review into peat operations was prompted by the very significant decline in sales over the past few years.

Increased competition, consumer trends, low oil prices, Carbon Tax and other factors have all resulted in a fall in sales in the past four years. This fall in sales prompted a review in briquetting operations that was mandated to identify a solution to the challenges that would sustain the business and jobs for the long term.

The review has concluded that to sustain the business into the future, Derrinlough factory, which employs sixty-one people, would be the optimum location for future investment to secure the future of the Fuels business.

The report also concluded that the company’s second Littleton facility, would continue production for the coming season and should permanently cease production in April, 2018. There are sixty-nine permanent employees at this facility. There will also be some impact on employment in peat harvesting at Littleton where 56 people are employed.

While the company is formulating a long term resource plan for these employees that will be communicated in the near future, the company confirms that no redundancies in this area are being contemplated in the current year. Having received the review conclusions, the company has now begun a process of engagement with the Group of Unions and employees.

Bord na Móna confirms it is planning to begin large scale production of its new Biomass Briquette and will seek planning and other approvals in the coming months. Production will be located at the Derrinlough facility.

Employees of both briquette factories were briefed on the details of the review conclusions by Head of Bord na Móna Fuels, Eddie Scaife. Speaking after the briefing Eddie Scaife said “This has been a very difficult decision following a period of uncertainty for employees.

We took a great deal of care with this review to ensure that a wide range of factors were taken into account. Briquette sales have declined significantly in the past few years as we have encountered unprecedented market, financial and regulatory challenges. Ultimately we had to make a decision that ensured we had a business that could survive these challenges and safeguard the biggest number of briquetting jobs.”