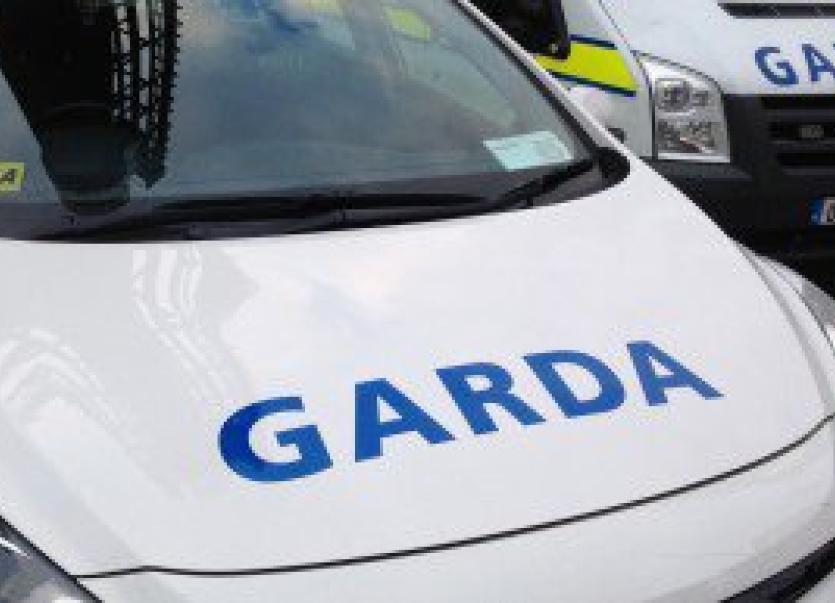 A prominent and well known Loughmore farmer has been killed in a tragic farm accident.

A prominent mid Tipperary farmer has been killed in a farm accident in Upperchurch.

The man in his late seventies is from Loughmore but was farming land close to the Upperchurch/Ballycahill boundary.

It is understood the accident involved a tractor and the deceased who had buried his wife within the last year, had been working with one of his sons.

The family are very prominent in GAA circles and a county senior football championship tie involving Loughmore Castleiney and Eire Og Anacarthy scheduled for this evening, has been called off.