Tipperary court: Nenagh woman stabbed her husband after he 'kicked the daylights' out of her 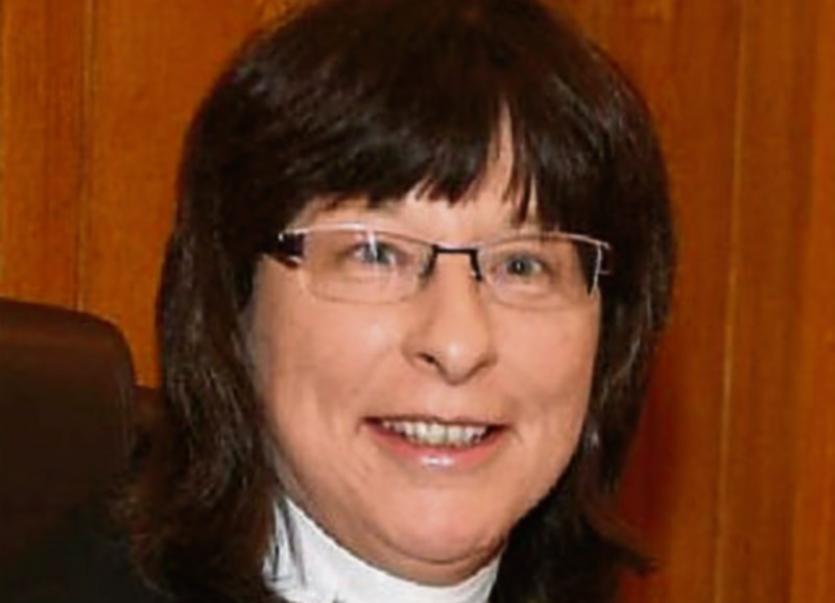 A Nenagh couple who have since separated have been given suspended jail sentences following a laneway row in which the husband was stabbed and the wife was badly beaten.

Her husband, Jason Fitzpatrick of 6 Ard Cruidin, Nenagh, pleaded to assault at the same location and on the same date.

The court was told he was not giving any evidence against Ms Harty after she stabbed him with a kitchen knife.

During the hearing, Judge Elizabeth MacGrath was shown CCTV coverage of the incident.

The court heard that the Gardai received a call that there was a disturbance at around 10.45pm on March 17 in the laneway that links Kenyon Street and Stafford Street.

When they arrived they found Mr Fitzpatrick on the ground being tended to by four other people. He was bleeding heavily from his arm and told the Gardai he had been stabbed by another male. Mr Fitzpatrick was taken to University Hospital LImerick.

The Gardai later called to a house in Nenagh and found Ms Harty with marks to her face.

She admitted that she had met Mr Fitzpatrick and had brought a knife with her in case she was attacked by him.

Ms Harty said she had stabbed Mr Fitzpatrick after he had “kicked the daylights” out of her.

The knife fell to the ground and she ran, thinking she had killed him.

She did not know where the knife was and it had never been recovered.

The Gardai called to Mr Fitzpatrick but he refused to make a statement about the incident.

On July 23, 2016, Ms Harty was arrested and made admissions that she had stabbed Mr Fitzpatick and cut herself to make it look like she was injured.

“He and Ms Harty had a volatile relationship. They are separated at present,” she said.

However, Ms McKeever said that the couple had had a brief reconcillation.

“He has had addiction problems and his memory of the night is quite blurred. He did have a blip in April but has been alcohol-free,” said Ms McKeever.

The solicitor said her client had a circuit court appearance “hanging over him” in June.

Ms Harty's solicitor, David Peters, said: “You can understand why no evidence of an assault has been given. Ms Harty suffered a severe beating.”

However, Ms Harty could not recall the incident in full and would not go into the witness box.

“There is no excuse for the manner in which Mr Fitzpatrick assaulted his wife. “However, her actions on the night leave a lot to be desired.”

Mr Peters said Ms Harty was 23 years old and was working in a charity shop.

“She is seeing a counsellor and, while her children are in care, she has taken steps to get them back,” he said.

Herself and Mr Fitzpatrick were sepraated for the past three months and Ms Harty was now six months pregnant, he said.

Judge MacGrath said she was not surprised Mr Fitzpatrick had not made a formal complaint in the matter.

“They were in a volatile relationship and they have now come to an impasse in relation to themselves. The problems were bigger than they expected,” said the judge.

Judge MacGrath said that there had been premeditation on behalf of Ms Harty in that she had brought a knife to the scene while Mr Fitzpatrick had launched an attack that was “inappropriate and unacceptable”.

She said she would have to impose a custodial sentence.

Judge MacGrath jailed Ms Harty for six months, suspended for two years on condition she keep the peace in her own bond of €500.

She jailed Mr Fitzpatrick for four months, suspended for two years on condition he keep the peace for two years in his own bond of €500.

Recognizance were fixed in the event of an appeal at €250.