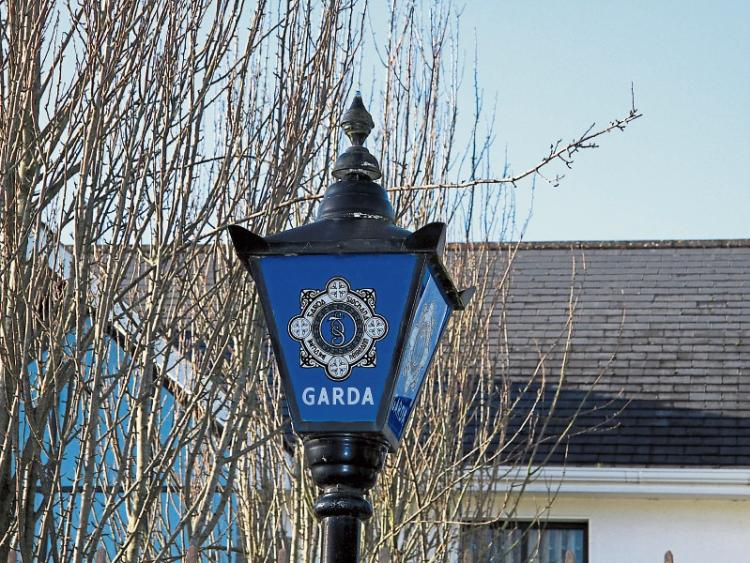 Gardaí in the Nenagh District are continuing their clampdown on drink driving, arresting three motorists on suspicion of the offence over the past week.

Two of the arrests took place in Nenagh and the third was in Newport.

The clampdown also follows three arrests the previous week for drink driving in the district.

Meanwhile, a house in Ballylina, Borrisokane, was burgled on Sunday last. A car parked outside the property was stolen, but later located in Ballingarry.

There have beenn three arrests in Nenagh since last Saturday for suspected breaches of public order, one in Pearse Street on Saturday night and two in Silver Street on Monday.