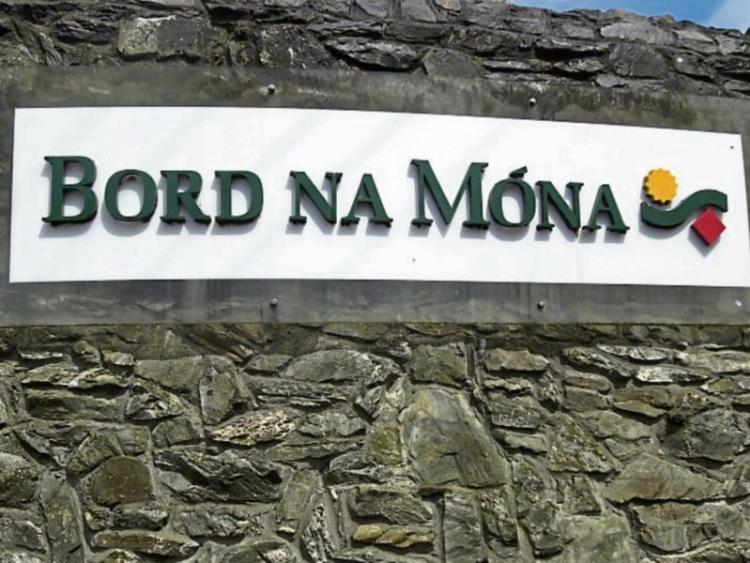 It was initially thought that the Minister had not been in a position to meet the Tipperary representatives but pressure has been maintained since a meeting involving the politicians, workers, and representatives of Tipperary County Council on Friday.

Bord na Mona announced last week that it is to close the plant in April 2018.

Theclosure will see a loss of sixty nine jobs and another fifty also threatened in turf cutting.

At a meeting of the Council on Monday, CEO Joe MacGrath said that the loss of jobs is devastating for employees and their families, many of whom are left feeling hopeless at times.

However, he offered some consolation to the workers.

" We do not have the influence or power to change decisions but we have brought people in the past around the table to discuss how best how to move forward.

“Where this has happened it has been successful to some degree. It takes time though,” Mr MacGrath said.

He also stated that the council management had initiated direct communication with the management of Bord na Mona to discuss the matter but he added that he wished to ‘temper expectations as to what Tipperary County Council can achieve’.

Standing orders were suspended at the meeting to allow discussion on the shock closure at Littleton.